A walking guide to outside-the-box art

A walking guide to outside-the-box art leads on a tour of various artistic objects that are located – or used to be located – in the immediate vicinity of the Ujazdowski Castle.

The Centre for Contemporary Art has been located in the Ujazdowski Castle for over 30 years. During that period, a number of exhibitions, events, and artistic projects were carried out within and outside the walls of the institution. Some took place in non-obvious, non-exhibition spaces. The remains of some of these artistic interventions can still be seen in the park space, others remain hidden in the interiors of the institution. Some have become a permanent part of the space. Others left traces of their presence, or exist only in the often distorted, undefined, and blurred memories of people associated with the Castle.

Following meetings, workshops, and several months of work with archives, an alternative guide to objects located throughout the surroundings of Ujazdowski Castle has been created. In this multimedia guide authors attempted to reconstruct artistic interventions, restore them, rewrite them anew into the memory of the space. They also decided that the guide, as an important element of constructing relationships with the audience, should be inclusive. That is why the Typhlological Institute of the Polish Association of the Blind was invited to collaborate.

A walking guide to outside-the-box art is available to the public in two forms. A graphic map – available at the information point in the main hall of the Ujazdowski Castle or in a downloadable PDF form from www.u-jazdowski.pl website – helps locate the objects, and the audio guide – which can be downloaded onto one's own phone – tells about their history. Listening to the recordings, one can move around the park with two soundtracks: accounts and memories or audio description of objects. 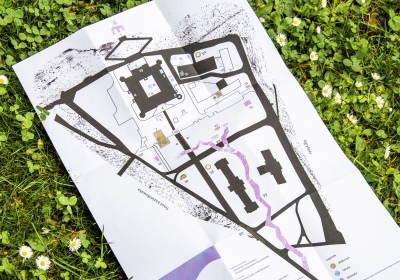 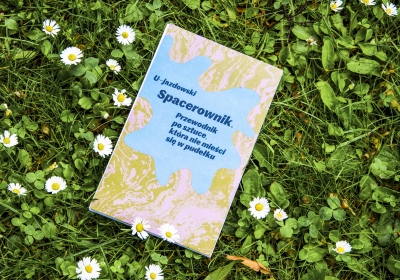 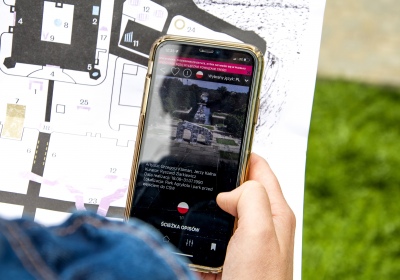 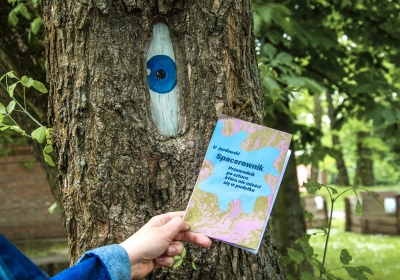 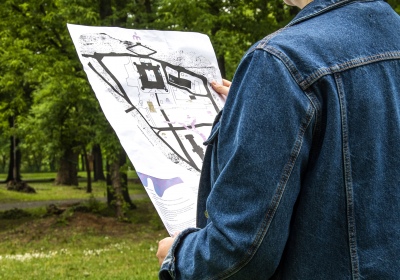 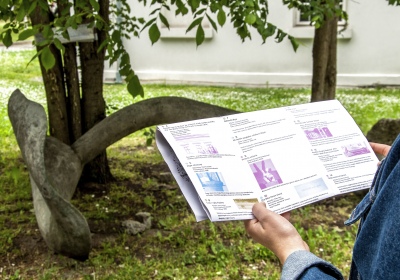 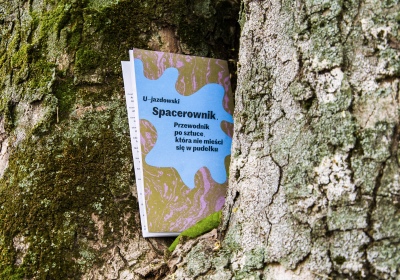 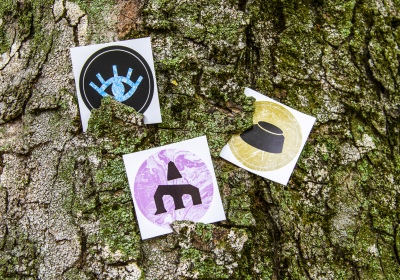 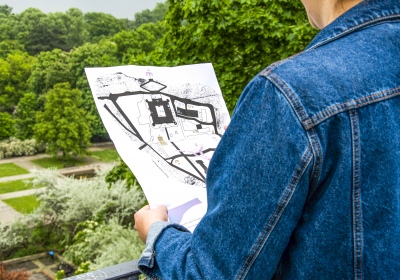 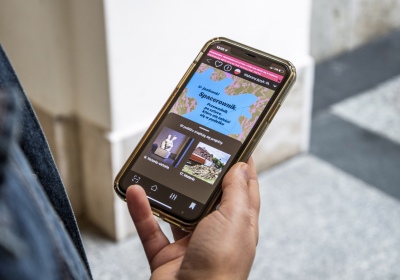 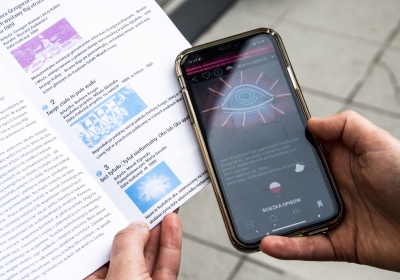 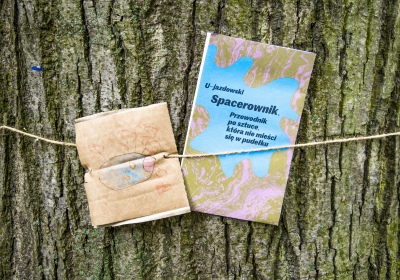 Share Print
Guided tours a
The action is carried out under the project "Spacerownik. A walk in the imagination ”, co-financed by the Minister of Culture and National Heritage of the Republic of Poland under the Accessible Culture program.

Co-financed by the Ministry of Culture and National Heritage of the Republic of Poland from the Culture Promotion Fund.

Today at U–jazdowski
More a Go to:Calendar of events
upcoming exhibition
Wojciech Korkuć
The First Transport
exhibition
Antonina Konopelska
All that we has
exhibition
The Influencing Machine
Udostępnij Twitter Facebook