Dominik Strycharski with the participation of Jaśmina Wójcik / Ursus Partita

Ursus Partita is a contemporary sound performance created by the composer Dominik Strycharski. It is something between a live performance, an electronic concert and a sound installation with an essay read live by the director-artist Jaśmina Wójcik woven into it. It is devoted to the history of the Ursus Factory, which gave employment to several thousand people, but was closed as a result of the transformation of the Polish system. The event is carried out as part of the Ursus Zakłady Project, initiated by Jaśmina Wójcik and Igor Stokfiszewski, which aims to preserve the memory of the former factory and to build the identity of the entire district around it. The music that creates the Partita is a unique collage of contemporary music of the 21st century city, but also - and sometimes above all - the sounds of work, the memories and stories of the characters of the film Symphony of the Ursus Factory (which is currently being edited). The event is an extraordinary opportunity to meet contemporary sound art and a story that, like a mini-opera, leads us through the emotional landscape of modern man.

a Polish composer, flutist (the recorder), vocalist, improviser, performer and publicist. Self-taught in each of the cultivated fields, supported by studies at the Musical Education Department at the University of Silesia in Cieszyn. He has published more than thirty albums, created music for eighty-eight theatre plays, conducted experimental vocal workshops. From 1 April 2015, he has been running the world's only music journal, which consists in creating a musical or sound composition for each day.

an artist dedicated to activism and art focused on the community. Assistant at the Academy of Fine Arts in Warsaw. In 2016 she received the 1st prize in the Film Competition awarded by the Museum of Modern Art and the State Film Institute for her feature film Symphony of the Ursus Factory. For several years she has been working in the area of the former Ursus Factory, where she strives to unite former workers and local residents around the history of the place and its potential as a valuable cultural and postmodern heritage. 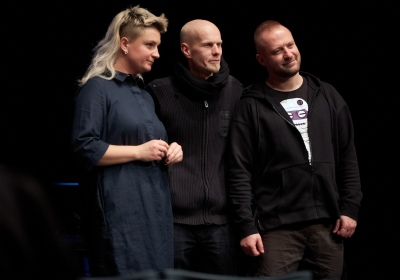 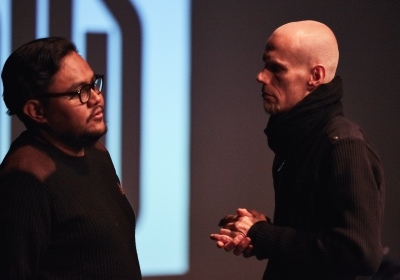 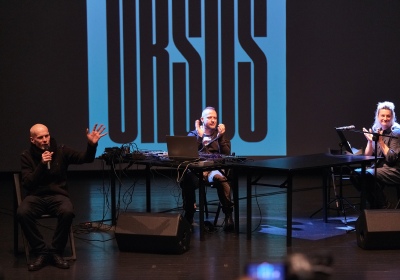 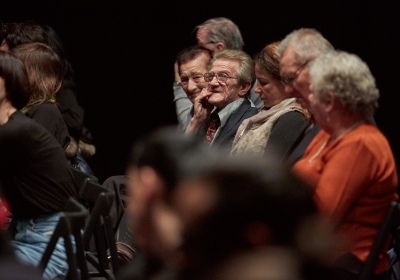 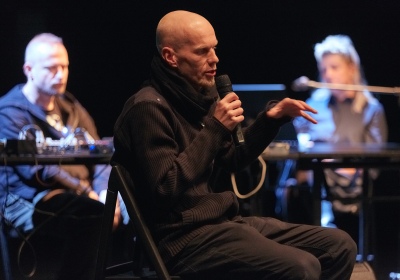 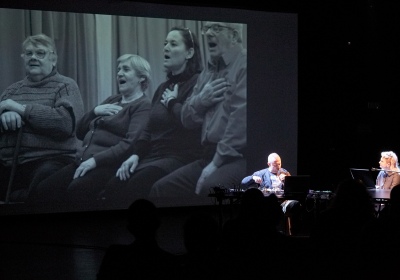 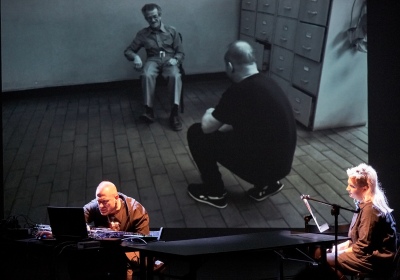 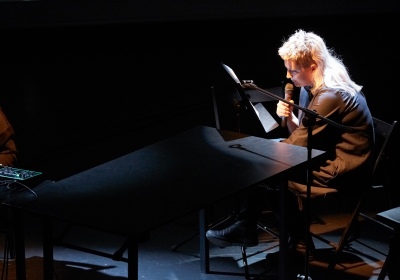 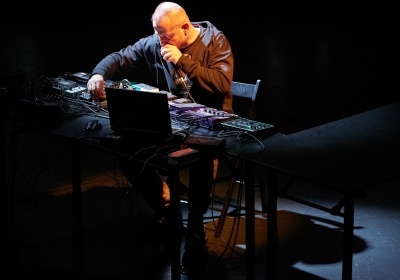 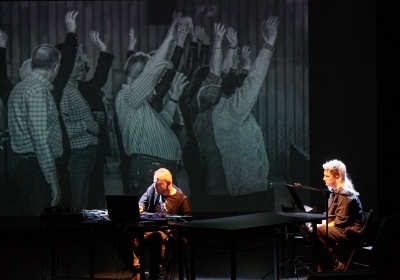