The event brings together seemingly disparate phenomena: the political engagement in protest songs and the unabashed celebration of pop-culture in karaoke. Protest Song Karaoke aims to reinterpret the space of conviviality, socialising and singing as having radical political potential. Can we reclaim powerful affective experiences of togetherness, acceptance of failure, earnestness, amateurism, fun and humour for emancipatory politics? On
a practical level Protest Song Karaoke responds to the wider social need of refreshing the repertoire of songs used during street
protests and can be utilised as a rehearsal for future protests. 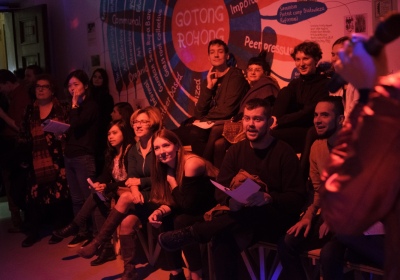 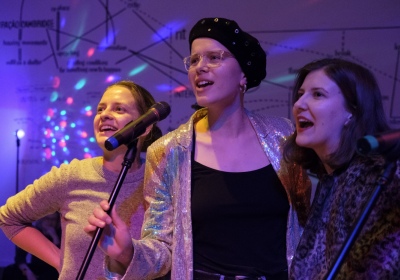 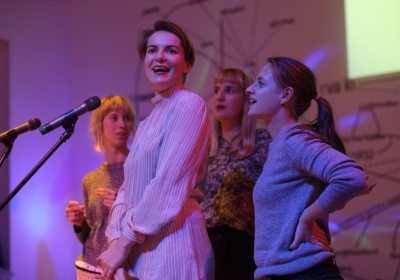 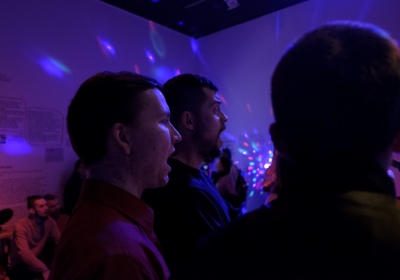 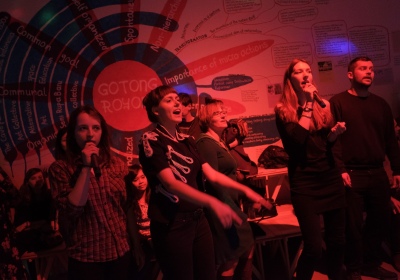 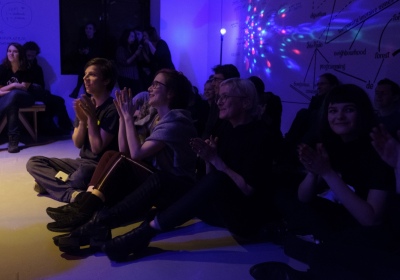 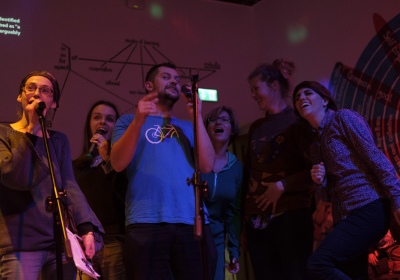 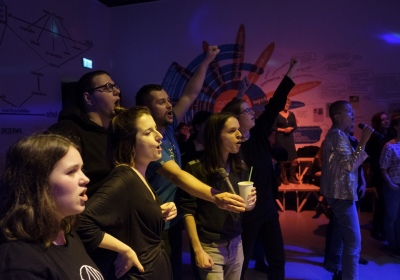