drawing on the wall
photographs: Robert Kuśmirowski and Vincent Rumahloine

During a stay at the Jatiwangi art Factory, the architect of the Gotong Royong. Things we do together exhibition heard the ideas, problems and visions of the members of the JaF collective and designed a special house for young artists after they leave the collective to marry, start a family or find work that allows them to afford their own home. He constructed it together with the community as a module with ‘elements of future architecture’, recycled materials, which can be adjusted to changing needs. This project allowed a young couple, artists of the JaF collective, to live in it for a year and to continue their work with and for the community. Two other artists who are also taking part in the exhibition photographed the construction and life in the house, which are exhibited here. One photograph was taken by Robert Kuśmirowski early on in the construction, another by Vincent Rumahloine a year after Bunga and Ismal moved in there.

Like the house in Jatiwangi, the exhibition was designed out of ‘what’s on hand’, recycled elements, old parquet floors from the Ujazdowski Castle basement. They acquired a new function of simple wooden constructions. Materials that had been useless and forgotten gained a new purpose as a foundation for participants in the exhibition to organize joint activities. Every room has its one characteristic element, which is both a place to display the artists’ work and to sit, relax and take part in performances. Because of its size, it has become an equal element of the architecture to the walls, floor and ceiling.

His diploma (Faculty of Architecture of Wrocław University of Technology) was presented in, among others, the Guggenheim Museum in New York.
Finalist in the international competition Archiprix. Co-founder of the international architectural workshops IWAU. He teaches at the School of Form and the Kielce University of Technology; he is the originator of the workshop-collective Balon. Siuda is constantly experimenting and designing in a duo with Rodrigo García Gonzales. Since 2012, he has also been developing his own design activity. He implements projects in, amongst others, Spain, Italy, Poland, and Haiti. One of the architect’s recent projects includes the design of a school, currently under construction in Haiti, done in cooperation with the Poland – Haiti Foundation, which helps Haitians after catastrophic earthquakes. 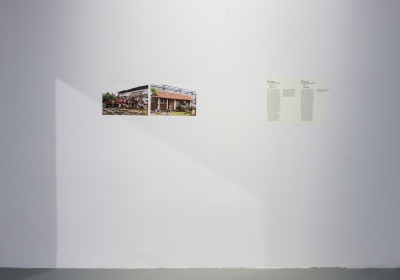 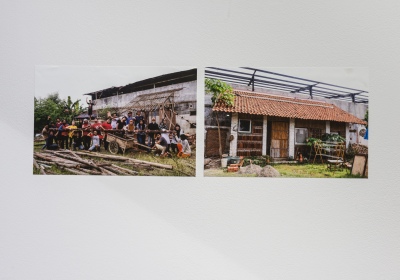 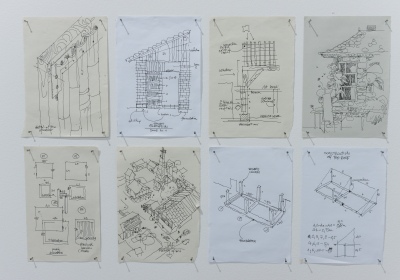 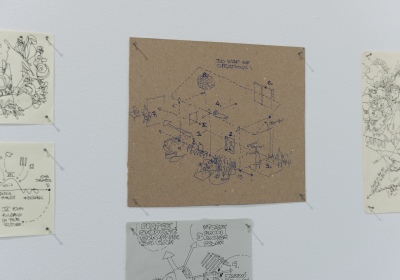