The act of publicly voicing one’s wishes on Independence Day is an expression of real wishes, shortcomings, needs, dreams and beliefs. Individual voices tell about private and personal thoughts and feelings vis-à-vis the great national narrative built around the word ‘independence’. The ‘song’ attached to the wishes works as a signal, gift, threat, sign, prophecy, symbol, intention or vision. The wishes become a way to critique reality. The project explores the public’s creative potential to build the concert’s programme and examines the artistic framework of events planned for national holidays. Koncert życzeń is a voice in the discussion about the role of the performer in the process of the creation of contemporary music and an attempt to learn about the possibilities of interpreting reality with the voice as medium. Koncert życzeń is a reference to the Koncert Prawykonań, which took place in 2014 in Nowy Teatr during the Instalakcje festival. Four premieres of commissioned compositions made up the programme of Koncert Prawykonań, a part of the Ministry of Culture and National Heritage Kolekcje – Zamówienia Kompozytorskie. At the 2014 concert Barbara Kinga Majewska and the Kwadrofonik group (Emilia Sitarz, Bartłomiej Wąsik, Magdalena Kordylasińska-Pękala and Miłosz Pękala) played compositions by Aleksandra Gryka, Andrzej Kwieciński, Sławomir Wojciechowski and Wojciech Blecharz, with scenography by Yulka Wilam. In 2018, Barbara Kinga Majewska, the originator and one of the players in Koncert Prawykonań will offer a new form for the concert. Giving up on
the support and patronage of state institutions, she puts the day of state institutions at the centre of the artistic event. She will allow the public to decide the concert’s programme. Interpreter becomes creator.

She specializes in performing contemporary music. Her area of expertise and main interest is the voice – both as a musical instrument and a form
of expression as well as a communicative device used in publicity and education. In 2011, she took part in the “Opera Academy” Young Talents
Development Programme at the Grand Theatre – National Opera in Warsaw. In 2012, she graduated from the Interdepartmental Postgraduate Song
Interpretation Course at the Fryderyk Chopin University of Music in Warsaw. She is currently writing her PhD in the Creative Psychopedagogy Department at the Maria Grzegorzewska Academy of Special Education. Laureate of numerous scholarships, columnist in the monthly “Ruch Muzyczny,” and author of “Krytyczny przewodnik po sposobach realizacji zapisu nutowego we współczesnej muzyce wokalnej”
[“A critical guide to ways of writing scores for contemporary vocal music”]. 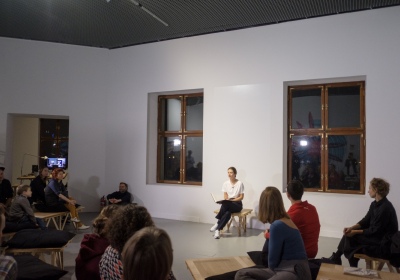 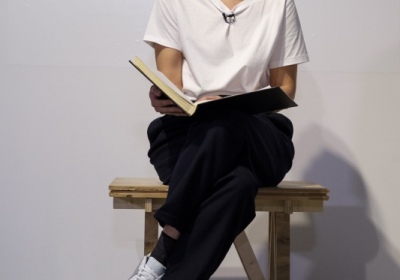 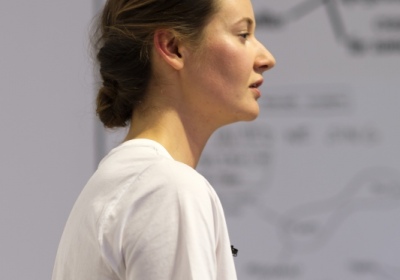 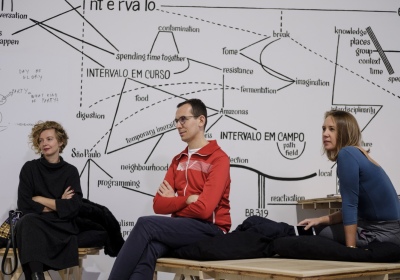 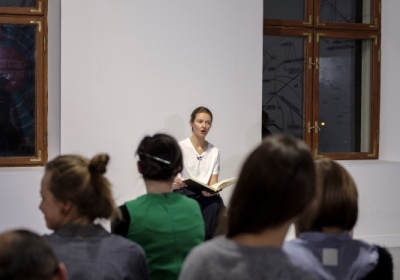 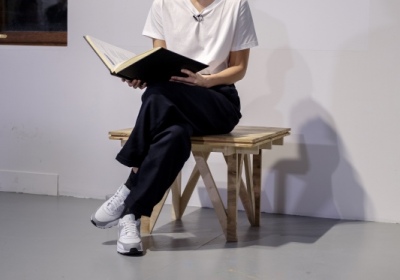 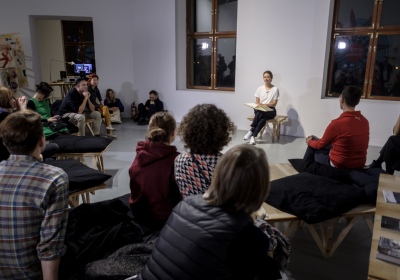 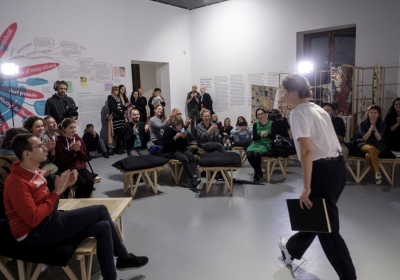 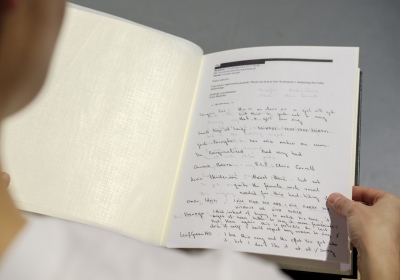