Ursus is both a section of Warsaw and the name of Europe’s largest tractor factory, which operated here for nearly a century. The factory employed over 10,000 people, most of whom lived on specially built housing estates nearby. The factory was closed down during Poland’s post-1989 political and economic transformation. Shaped by industry, Ursus currently faces many challenges, which include converting industrial areas into residential neighbourhoods, mass demolitions of factory halls, the influx of thousands of new residents, not to mention sustaining the memory of the closed tractor factory.

Projekt Ursus Zakłady, launched by Jaśmina Wójcik and Igor Stokfiszewski, intends to use art actions, animations, performances, parades and activist actions to preserve the memory of the old factory and to build a new identity for the district. These will use social tools to take part in decision-making by submitting proposals for the city’s civic participatory budget and lobbying Warsaw city hall to buy the antique Ursus Factory Collection to display in the grassroots museum that is to open shortly. What is crucial is not just taking part, but taking a radical democratic turn towards co-deciding, co-creating and co-governing: free self-expression by individuals and groups, which is indispensable to the creation of a good community, one that is open to individual needs and hopes as well as a grassroots agency. The artist’s only role is animation, assisting in the building of platforms for individual and group articulation of grassroots needs and expectations, creating collective processes so that a community that cares about individual interests can emerge out of individual components, and so it can boost grass-roots causation, making needs and expectations a reality.

At the exhibition, the artists present materials documenting seven years of their work in the district and the first outcomes of their work in a full-length film about the history of Ursus and the new contexts resulting from its gentrification. The film was made possible by a Polish Film Institute and Museum of Modern Art in Warsaw award (shared with Jakub Wróblewski).

There will be musical and choreographic-performative actions about the memory of the body based on workers’ movements and the sounds of the no-longer-existing Ursus factory in the public programme with Rafał Urbacki and Dominik Strycharski. Intervalo- Escola, the people of Ursus and visitors will also take part.

An artist dedicated to activism and community focused art. PhD-lecturer at the Academy of Fine Arts in Warsaw. In 2016, Wójcik received 1st prize in the Film Awards Competition, granted by the Museum of Modern Art and the National Film Institute, for the feature-length film “Symphony of the Ursus Factory.” In 2015, she received (together with Iza Jasińska, Pat Kulka, and Igor Stokfiszewski) the Grand Prix of Warsaw Cultural Education Award for the “Factory. Ursus 2014” project implemented in the urban space of a former Mechanical Plant in Ursus. In 2015, the artist participated in the “Radical Democracy: Reclaiming the Commons” project: as a member of the Warsaw team, she was one of the initiators of “City – a Common Cause,” an informal coalition of Warsaw’s initiatives working for the protection of public space.

Literary critic, playwright, member of the “Krytyka Polityczna” team. He studied Polish Studies at the University of Łódź and at the Jagiellonian University in Kraków. Author of the book Zwrot polityczny [The Political Turn] (2009). He has published in, among others, “Gazeta Wyborcza,” “Tygodnik Powszechny,” “Ha!art,” “FA-art,” “Notatnik Teatralny,” and “Die Tageszeitung.” As a reviewer, he collaborated with the television program Kinematograf (TVP1) and Czytelnia (TVP Kultura). Stokfiszewski collaborates with Nowy Teatr in Warsaw as well as Teatr Łaźnia Nowa in Kraków and Berlin Biennale. 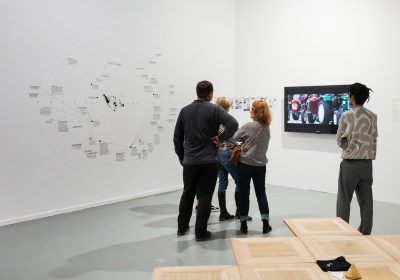 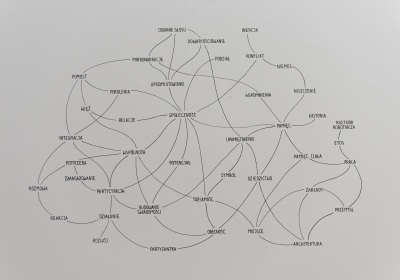 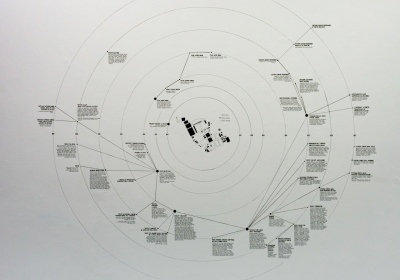 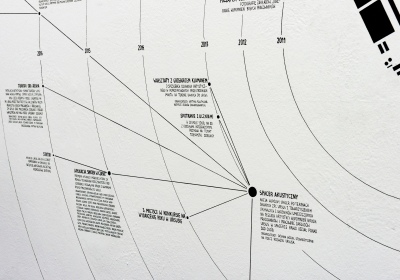 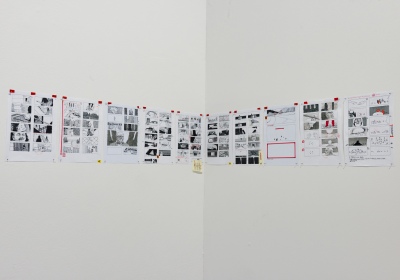 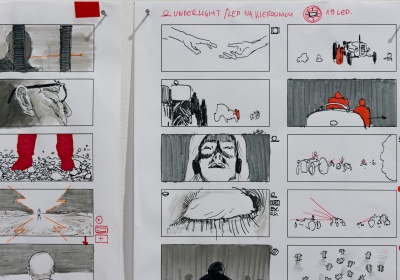 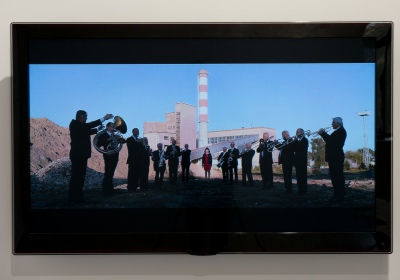