The Jatiwangi art Factory (JaF) collective comes from the small village of Jatisura in Jatiwangi, West Java. For the past ten years it has been running a programme to mobilize the local community through the visual arts, music, film, photography, workshops on making clay instruments and designing simple solutions for the community literally out of ‘what’s on hand’. The artists in the collective have built a powerful identity for this place with a ceramic and rice-growing culture. They call their work philosophy claynialism. It is a literal reference to the clay soil as the starting point for all practices and the metaphor of an important building material for both architecture and society. In the residencies co-organized by Ujazdowski Castle and JaF, the Polish artists Marta Frank, Robert Kuśmirowski and Maciej Siuda worked with the collective and the local community during their two study trips in 2015 and 2016.

The artist and designer Arie Syarifuddin from JaF has created a logotype and prototype of a unique souvenir for each of the traditional Jatiwangi roof tiles (which were once famous in all Java, and today have lost the competition with large machine-equipped factories). The boxes, which play the role of mini-museums, hold shards of locally made roof tiles. On the one hand they are an ironic reference to a tourist gadget, and on the other they show the socio-economic changes taking place in the cultural landscape. The artist made these flags for the sixteen hamlets of the Jatiwangi commune, as part of both the gift economy and the educational formula of designing for the community.

The people of Jatiwangi made these musical instruments, whistles and ocarinas, out of local clay in the workshops organized for them. An orchestra of ‘clay musicians’ can be formed anywhere and anytime it is easy to make a sound and to make the instrument. But playing an instrument requires both individual and collective work. This is an excellent metaphor, which the members of the JaF collective use to describe the informal practices of art education. We can also see these instruments in the videos of the festival of ceramic music being shown next door.

CUR is an elegant coffee filter made by a traditional weaving method. Java, overrun by plantations in colonial times, today is building a new identity to be based on tradition and also on the tastes of today’s baristas. Excellent local roasts are served in the many warkops, small cafés, which are usually run by young people. This filter, designed by Arie Syarifuddin, exemplifies this transformation. It is light, simple and intuitive to use, and was made exclusively out of local materials to boot.

Artist and designer from JaF, Arie Syarifuddin, will be a resident of U–jazdowski in December, he will participate in the public programme and conduct workshops as a part of Intervalo-Escola.

Founded on September 27th, 2005, JaF is a not-for-profit organization that focuses on the discourses of local rural life through arts and cultural activities such as festivals, performances, visual art, music, video, ceramics, exhibitions, artists in residencies, monthly discussions, radio broadcasts, and education. Since 2008, JaF collaborates with the Jatisura Village Government in doing research and experiments to connect people using contemporary participatory techniques within the arts. 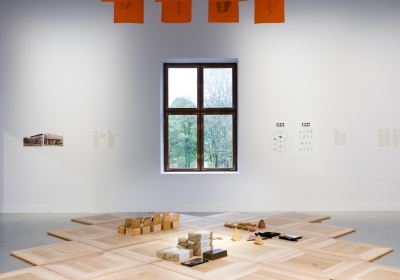 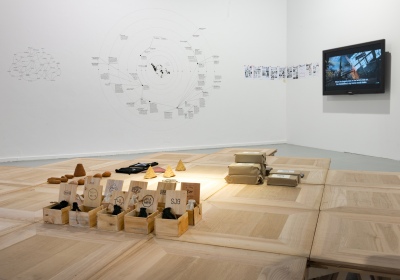 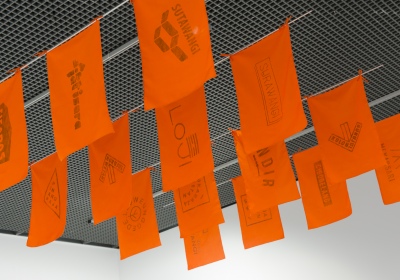 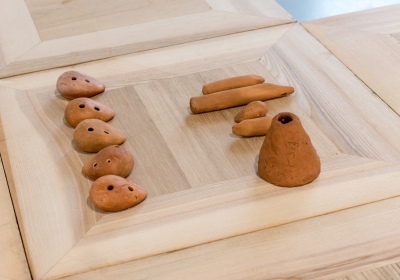 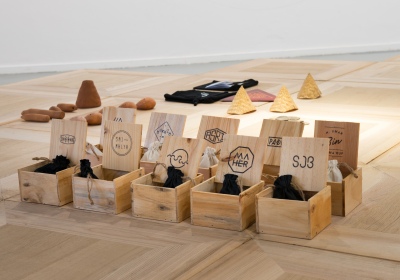 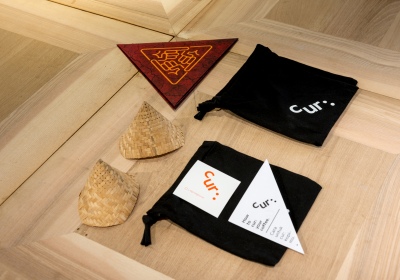