The soap of the earth, sabun tanah in Bahasa Indonesia, is a unique project founded on the local tradition of using clay, which forms the identity of Jatiwangi. The brick-shaped soap prototype, Sabun Tanah - Brick of Soap, was created for the Social Design for Social Living project during an art residency in Jatiwangi art Factory in the autumn of 2015. Marta Frank worked with the Jatisura community of women in one of the hamlets to develop a ‘balanced cosmetic’. The brick-shaped soap contains the minerals-rich clay from Jatiwangi, a region that for over a hundred years has been known for its production of high-quality ceramic roof tiles and bricks. Because of its unwieldiness, this unnaturally large piece of soap needs to be ‘compulsorily’ divided. It was made in response to the local people’s need of a ‘local’ product that may be used both as a cosmetic and a gadget, whose sales will help to support its producers. The project plans to introduce Sabun Tanah soap onto the market and to inform about the aggressive modernization occurring in Jatiwangi of selling off its clay-rich land for the construction of textile factories. Jatiwangi art Factory and Marta Frank are currently making plans to sponsor the production of soap by the people of Jatiwangi and to distribute and advertise it. The soap of the earth was presented at the Jakarta Biennale 2015.

A Silesian designer and art practitioner, whose projects refer to natural materials such as coal, oil and clay, and bring up questions of regional identity and local heritage. Author of the famous, coal based Sadza Soap. During her sessions in Indonesia, together with Jatiwangi Art Factory, she started to work with the original, rooted material of West Java and to research the traditional methods of using natural resources in the production of everyday items (such as natural cosmetics, for instance). During the Jakarta Biennale 2015, she introduced the original Jatiwangi made Clay Soap – Sabun Tanah, produced only from natural ingredients and with the use of oils coming from provincial, organic farming. Marta is the founder of MUS – a unique botanical-design studio and store in Katowice, Silesia. 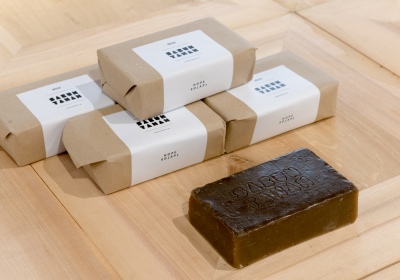 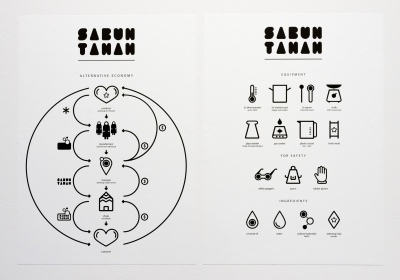 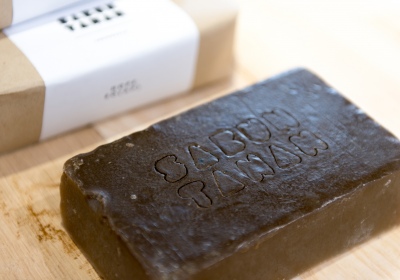 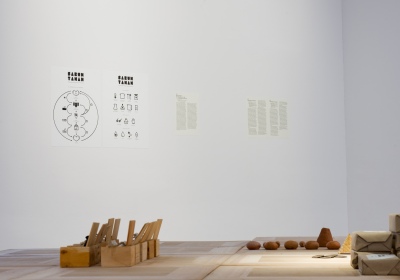