Forum Lenteng is an egalitarian non-profit organization, which serves as a tool for developing social and cultural education. It was founded in 2003 by media and communications students, artists, scholars and cultural commentators. One of Forum Lenteng’s main programmes is Akumassa, education within the social media, was launched in 2008 and is run in cooperation with over a dozen local collectives in several regions of Indonesia, in Java, Sumatra and Papua. Akumassa practices emphasize the civic perspective on receiving and registering news of social phenomena and events, which is always filtered by the places from which it is sent and the place which receives it. In an era when most people have cell phones and can register reality and disseminate their critical perspectives and solve problems, society has an opportunity to decide its identity. Audio-visual technologies have become the first tool for forming the message from a diversified perspective, something that sustains democracy. Akumassa takes advantage of the familiarity with media and civic journalism to lead workshops and media productions. This organic activity builds a new social construction and counteracts the old type of leading narrative currents dominant in the old-style media.On a wall, we present a methodological diagram designed by a co-founder of Forum Lenteng, the artist Otta Widasari. It is an exceptional map of Akumassa’s actions and work methods in ten places in Indonesia’s archipelago, which are very distant from one another. This record of the last nine years of Forum Lenteng’s work includes a grassroots video archive showing the daily problems faced by ordinary people who represent local communities with which the creators of the organization cooperated.

An egalitarian non-profit organization as a means of social and cultural studies development. It was founded by communication students, artists, researchers andcultural observers in 2003. The forum was set up to develop knowledge on media, cinema and the art of its members by realizing production, documentation, research, and open distribution. The development of this knowledge then becomes the foundation for community discussions on social issues through art and media. One of their main programs is AKUMASSA (since 2008) for education of community-based media, carried out in collaboration with local collectives throughout several regions in Indonesia. This program utilizes the framework of media literacy and citizen journalism approaches to conduct workshops and media productions. 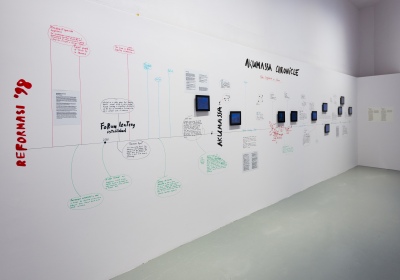 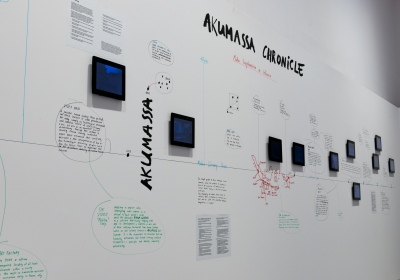 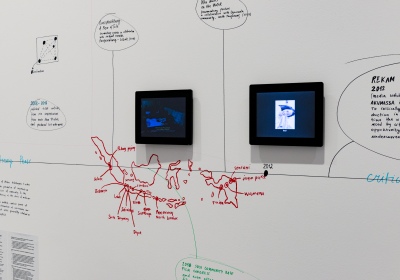