This work was created when Ianni recorded a demonstration against the FIFA World Cup. It was then that the police strategy called kettling was used for the first time. The video documents the police cordoning off protesters, pressing their bodies against each other. An official description of this strategy from the ‘Handbook for controlling a strike’ issued by the German police in 1986 can be read next to the screen on the wall. A circle was made on the floor with white marking tape of the kind used in museums to indicate where visitors should stand at a safe distance from an art work. To see and read the work, one must stand in its middle. The installation reflects this form, defined as a bio-political management mechanism, by cutting through various concepts and using an abstract definition of the circle.

In her practice Clara Ianni investigates the links between art, politics and ideology and analyzes the connection between political act and artistic deed. Using different media such as sculpture, installation, videos, and texts, her work critically reviews hegemonic historical discourses, investigating its zones of invisibility through the exploration of memory and possible counter-narratives as an example of a space of political agency.
Clara Ianni has completed a BFA in Visual Arts at the Universidade de São Paulo. Among her exhibitions we have: Utopia/Distopia, MAAT, Lisbon (2017), Jakarta Biennale, Indonesia (2015), 31st São Paulo Biennale, Brazil (2014), Yebisu Festival, Tokyo (2015), 19th Panorama VideoBrasil, 33º Panorama de Arte Brasileira, Museu de Arte Moderna de São Paulo (2013), 12th Istanbul Biennale, Istanbul (2011). In 2017 she was an artist-in-residence at U–jazdowski. 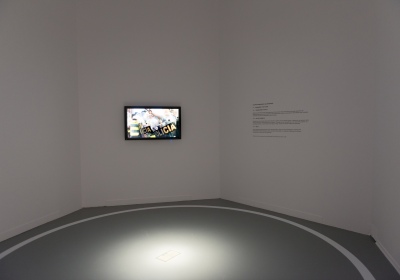 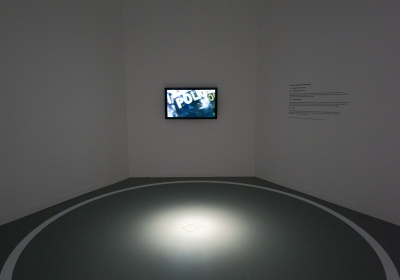 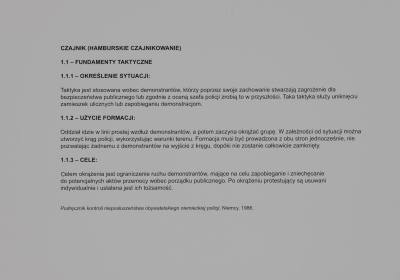