During the second intifada, in 2002, the Israeli Defense Forces conducted the Defensive Shield military operation in the West Bank. One of the better known films about those events is the documentary “Jenin, Jenin,” a passionate indictment of the Israeli army, directed by Mohammad Bakri, a prominent Arab actor living in Israel. Not everyone could agree with Bakri’s version of events; it especially outraged veterans of the Jenin operation, who lost their comrades-in-arms there. They claim these lives were lost precisely because they attempted to minimize Palestinian civilian casualties in a denselypopulated area. They accuse Bakri of manipulating facts to insinuate the army purposely massacred civilians. They make these accusations before the court in a libel trial that has lasted five years and is followed by the camera of Eytan Harris. Although Harris is a master of objectivism and the tenacious search for truth, it is precisely his fascinating film that provokes the questions of what truth is in documentary film, how to draw the line between art and journalism, how far may a documentary filmmaker plead his subjective, artistic vision, and, finally, can a court decide any of the above? 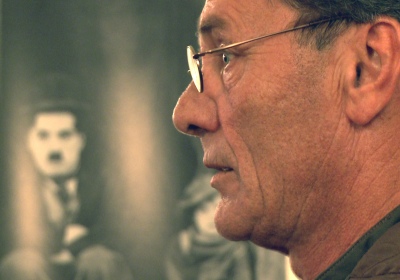 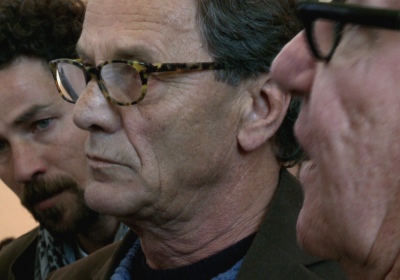 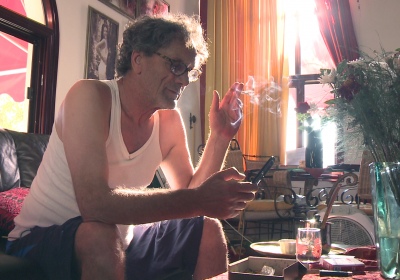