A Grin Without a Cat

U–jazdowski / Cinema / Repertoire / Chris Marker / A Grin Without a Cat

A monumental film essay about the birth and collapse of the political turns and revolutions of the 1960s and 1970s. Realized in 1977 and re-launched in 1996, Marker’s magnum opus ends a certain stage in the nostalgic thinking about March ‘68. An unforgettable model of politically engaged experimental cinema. 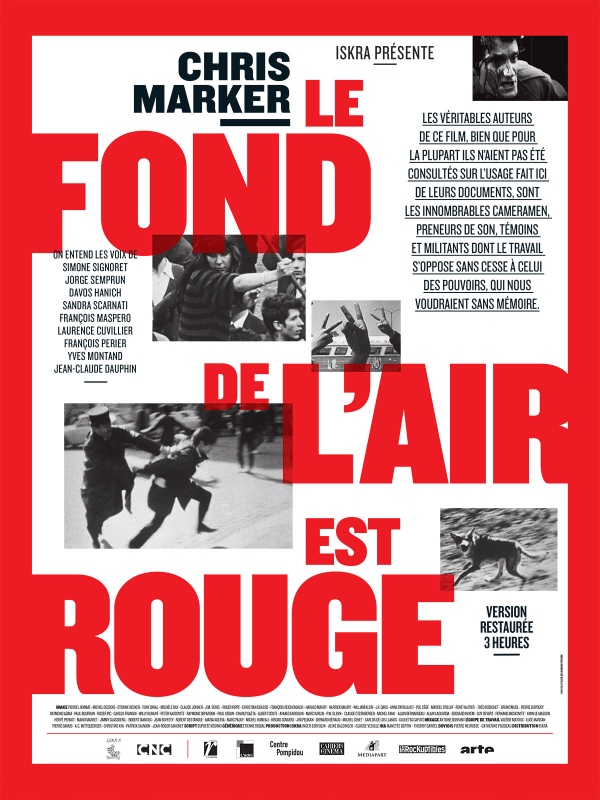