The latest movie by a master of European cinema, Šarūnas Bartas, with music by Paweł Mykietyna, starring Vanessa Paradis and Andrzej Chyra. Hoarfrost premiered at the Cannes Film Festival, where it was met with great reception. This melancholic and gripping road cinema, laced with political references, tells a story of two young Lithuanian volunteers who go to the Ukraine with a humanitarian aid convoy. A strong and timely film about the absurdity of war, the anguished contemporary times torn apart by subsequent conflicts, and the involuntary desire to peek behind the scenes of the spectacle of war, which is a far cry from the heroism depicted in Hollywood cinema. Hoarfrost is Lithuania's candidate for the Oscars.

Cinema Get directions
Repertoire a 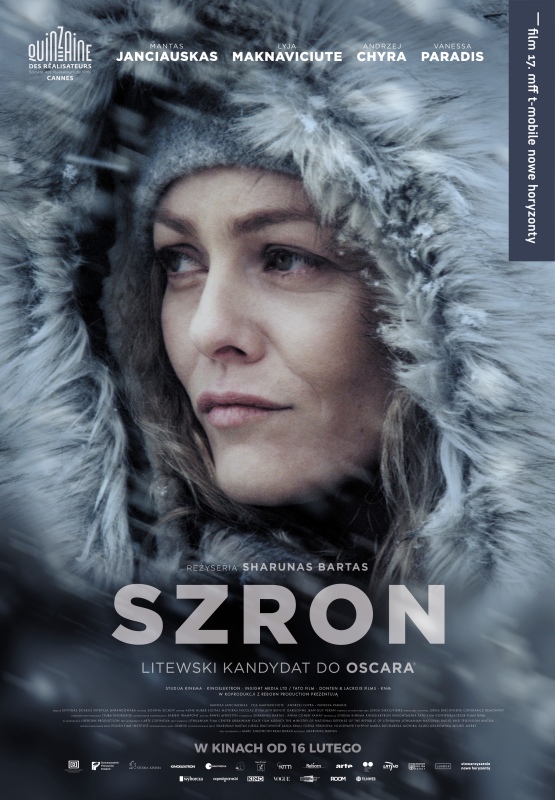 More a
18:00—22:00
workshops
{Performative Practice}
Workshop with Alex Baczyński-Jenkins
19:00
performance
Performance in the exhibition
Far Too Many Stories to Fit into so Small a Box by Mamadou Góo Bâ
19:00
film
Little Women
[Little Women], directed by Greta Gerwig, USA 2019, 134'  (English friendly)
Udostępnij
We use cookies to ensure that we give you the best experience. Learn more about our privacy policy Accept