A Woman’s Right to Choose

Poland has one of the most restrictive abortion laws in Europe. Abortion is only permitted when the life or health of a pregnant woman is at risk, or when a pregnancy is the result of rape, or other criminal acts (incest). According to a poll, one-third of Poles want abortion legalised for up to 12 weeks.  Among Law and Justice Party supporters, 31% and 69% of opposition party supporters are in favour of a public referendum on the conditions for permitting abortions in Poland.

Against this backdrop, the American post-modern conceptual artist Barbara Kruger’s 1989 text-based artwork Your Body Is A Battleground appeared again on the streets of Poland in 2020-2021, a Situationist style intervention, in partnership between the artist and  the Trafo Center for Contemporary Art in Szczecin Poland, to support the protests against the country’s abortion ban, with the Polish words replacing the English text: Twoje ciało to pole walki. The artwork first appeared in Poland in 1991.

The writer, poet and art critic Eloise Hendy wrote that artists must stop treating abortion as a taboo subject when she reviewed Paula Rego’s 1998 series of work about abortion that were on display at Tate Modern, London in 2021. Rego’s pastels were created in response to ‘Portugal’s 1998 referendum on abortion (which, with a turnout of just 32%, maintained it was only allowed in exceptional cases, such as rape and extreme risk to the woman’s life), Rego’s portraits pull back the curtain on illegal abortions. She forces the viewer to bear witness to the “backstreet solutions” women are forced into when left with no alternative choice’ (Hendy, 2021).

Clearly, abortion is a hotly debated issue, and effects women’s lives, not only in Poland but also in some states in the USA, even though abortion was made legal there after the Roe v. Wade decision by the U.S. Supreme Court in 1973. Only 64 countries in the world have decriminalised or have legalised abortion on request in the entire world, while 24 countries have banned abortion completely, particularly in countries where Islam or Catholicism dominate political and cultural life.

When the iconic British singer Kate Bush was asked in a 1985 interview about her ‘feelings on the morality and legality of abortion’ she replied: ‘I think that is a very difficult subject and something that's far too easy to generalize about. But I think that life is something that should be respected and honoured even in a few hours of its conception.’ When probed further on whether she thought that abortion should be illegal, she responded ‘I don’t feel that I want to comment on that’. Her songs, such as Room for the Life (1978) celebrates women’s unique strength as bearer and giver of life, there’s ‘room for a life in your womb, woman’ and her song This Woman’s Work (1988) was featured in John Hughes’ film She’s Having a Baby (1988). Yet abortion is a subject she feels she cannot talk about.

The singer and poet, Leonard Cohen referred to abortion in a number of his songs as nihilistic metaphors for death and destruction, Diamonds In The Mine (1971) and The Future (1992), "Give me back the Berlin wall/Give me Stalin and St Paul/Give me Christ or give me Hiroshima/Destroy another foetus now/We don’t like children anyhow/I’ve seen the future, baby/it is murder".

In 21st century discourse, queer perspectives on abortion embrace a nihilistic death drive, as queer sex is stripped of the reproductive drive. Nina Power cites queer theorist Lee Adelman’s anti-life position in her 2009 essay Non-Reproductive Futurism: The queer is thus anti-social, anti-society and above all anti-natal. The image of the child (the ‘fascism of the baby’s face’, Edelman, 2004: 75) symbolises, for Edelman, the concerns of politics as a whole.

Within queer and transgender discourse, mothers to be have been de-sexed of their immutable female being, referred to as “pregnant people”, and in social and mainstream media women are further dehumanised as “cervix owners” or “uterus carriers”. In such discourse, the miracle of motherhood is reduced to a soulless functionality, an aberration against freedom of choice.

Some strands of feminism look to the future with optimism when science is able to relieve women from the burden of pregnancy, where a baby can be created and gestated outside of the female womb, within an external artificial womb. Would this be a breakthrough? Liberating women from reproduction, a utilitarian conclusion to the betterment of life, happiness and individual freedom? Or is a woman reduced to a lifestyle, economic choice, worker/consumer for the services of capitalism? On the other side of the spectrum, some women and couples have chosen not to have children for environmental reasons, as one child produces 58.6 tonnes of carbon annually: human babies kill the planet.

In the realm of the imagination, writers speculate about authoritarian and religious states where destroying an embryo is considered first degree murder (Living Proof by Kira Peikoff) or where women are oppressed and forced to bear children (Margaret Atwood’s The Handmaid’s Tale).

What about pro-life art? Does it exist? The controversial British artist Damien Hirst was heavily criticised for creating a series of monumental public sculptures, cited outside a women’s healthcare centre in Qatar, at Doha’s Sidra Medical and Research Hospital. Initially unveiled in 2012 it was subsequently covered up then unveiled again in 2018. Hirst said of his work, The Miraculous Journey, “Ultimately, the journey a baby goes through before birth is bigger than anything it will experience in its human life... I hope the sculpture will instil in the viewer a sense of awe and wonder at this extraordinary human process, which occurs every second all across the globe.” Tracey Emin, who has spoken openly about her abortions, also has a neon work in the outpatient clinic at the hospital. It should be noted that abortion in Qatar is illegal except in health-related circumstances.

Abortion is no longer simply a battle between pro-choice versus pro-life activists, it is morally complex. Where is the nuance? Do men have a say in the debate? Are pro-life voices silenced, for fear of a backlash? Can we talk about this subject, or is abortion not up for debate? What does the public think?

Join us and our esteemed panel to discuss this controversial subject. 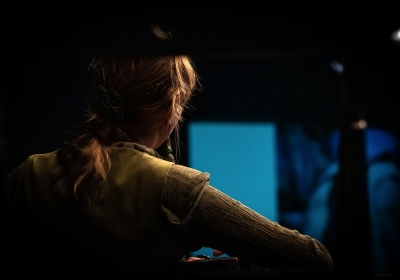 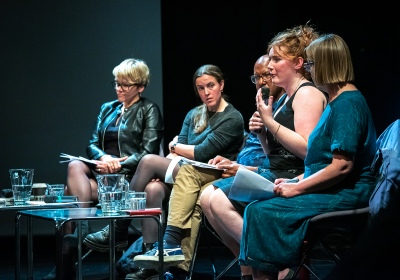 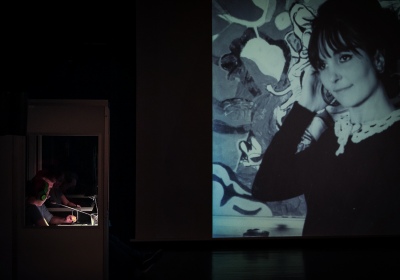 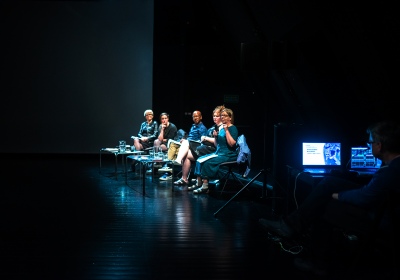 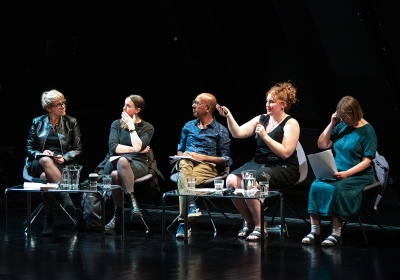 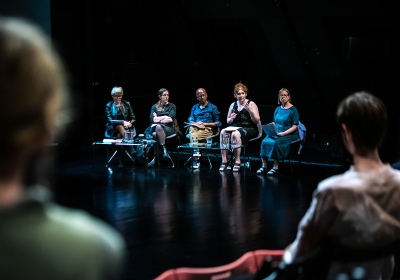 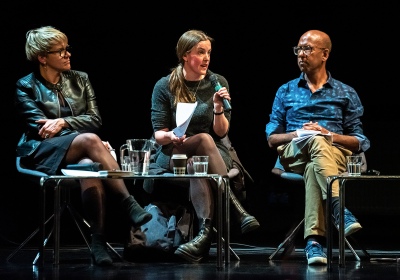 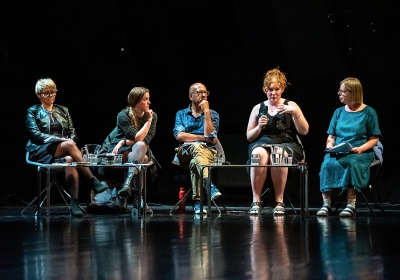 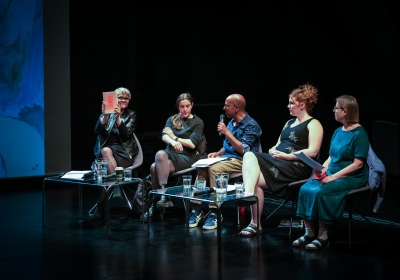 Debates have been financed by 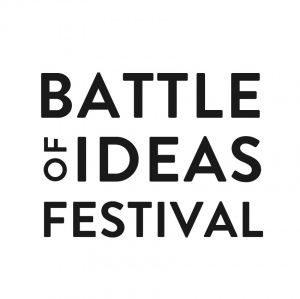