sculptor, theatre and film set designer, author of installations, artistic actions, animated and documentary films, theatre performances, one of the first performers in Poland. Graduate of the Faculty of Painting at the Academy of Fine Arts in Warsaw.

is a comic book artist and graduate of the Faculty of Arts at the Maria Curie-Skłodowska University. He is the author of the Konstrukt, Jan Hardy and Ognik comic book series, as well as the Dąb Bartek comic book series for children. He published his drawings in Nowa Fantastyka and is the author of illustrations for Wojciech Cejrowski’s book, Wyspa na prerii [An Island on the Prairie]. His works were featured in The Best Polish Illustrators 4: Comic Book anthology. For the publishers Egmont and DC Comics, he created an alternative cover for the Action Comics: Superman comic book, which is part of the wider project, Sztuka DC. Świat Superbohaterów  [Art of DC. The world of superheroes]. Kijuc is currently working on several top-secret comic book projects, as well as conquering the Brazilian comic book market. He also works as a painter and illustrator, and designs murals, installations and creates alternative realities. 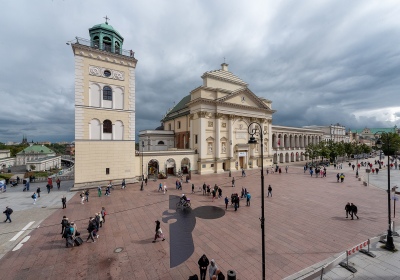 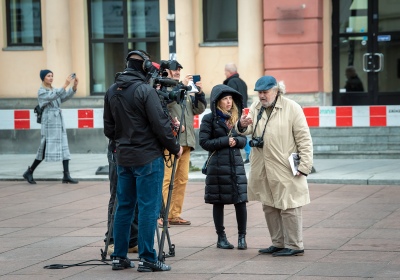 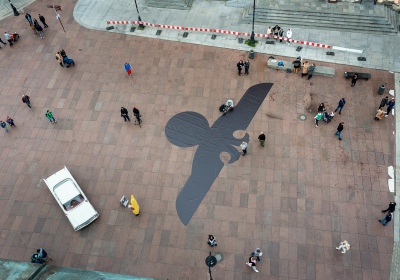 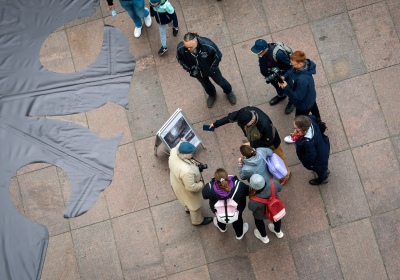 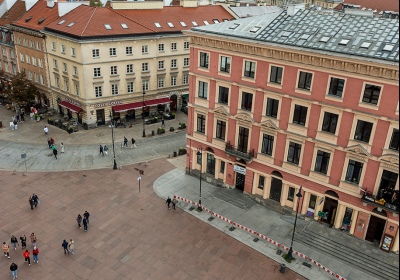 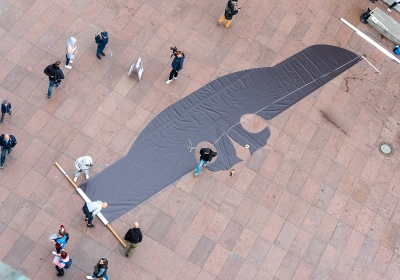 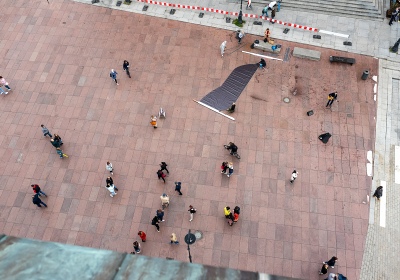 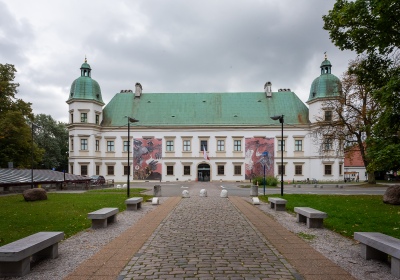 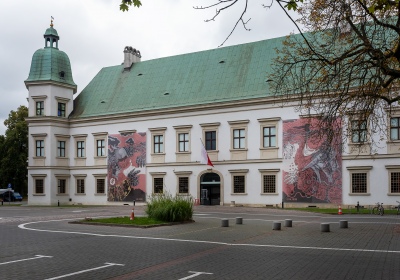