A Room and a Half

A Room and a Half is an invitation to enter a situation that escapes rational logic, balancing on the edge of an understatement and a joke. The first solo exhibition in Poland of Laura Lima, one of the most recognizable Brazilian artists of her generation, tells about the margins of our perception, blurring the differences between reality and illusion. In works presented in Warsaw, the artist uses architecture to modify the feeling of the space.

Laura Lima creates situations or images in which she then places living beings – humans or animals – for the duration of the exhibition. Although Lima's projects have some performative aspects, the artist stubbornly avoids such expressions as "performance" or "installation" as there are no narrative moments, scripts, or even endings in her work. There are also no attempts or aspirations to create choreographies of movements.

The first work in the exhibition reminiscent of the atmosphere of a saloon or also a night club filled with the smell of cigars and whiskey. Bulging outwards from the walls are parts of the body – hands, ears, feet – like on baroque tables or chairs, whose legs shift into cat paws. Even though they are clearly alive, they remain immobile for the exception of two hands, which knead tobacco and roll cigarettes, inviting the viewers to feel at home inside the exhibition space. After walking through the first space, one enters an empty room. On the floor lies the carcass of a big black bird, which looks as if it fell whilst in flight and landed here by mere accident. The Bird is a work which Laura Lima created together with Brazilian artist Zé Carlos Garcia, who worked for years as an installation designer for a famous carnival in Rio de Janeiro. Today, he uses these skills in his own artistic practice, working with feathers and creating sculptures as well as spatial objects inspired by bird anatomy. In the next room, an enigmatic image can be seen. There is a hand there, which through a gap at the bottom of the wall is desperately trying to reach the keys lying slightly beyond its reach.

In the title of the exhibition, the artist plays with the ambiguity of the Portuguese word quarto, which can mean both room and the number four. In the four rooms, wherein the exhibition A Room and a Half is located, we experience one continuous situation. Every following room draws the viewer ever deeper, allowing for the discovery of this situation’s secrets. Here, Lima's attachment to the logic of dreams or childish fantasy can be clearly observed. Contained in the title "half" is perhaps one of these hidden secrets as well as an attempt to attract attention to the ambivalence between what is visible to the viewer and what is hidden from their sight. 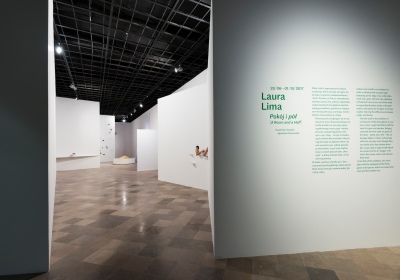 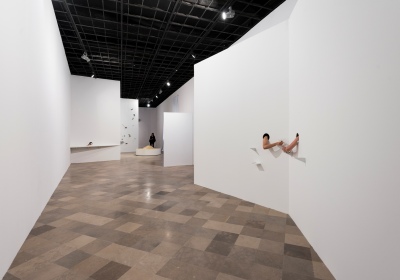 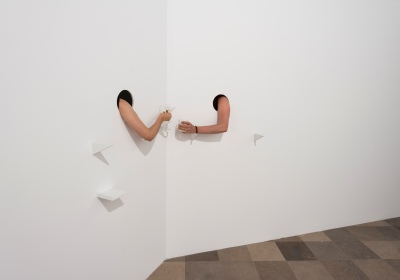 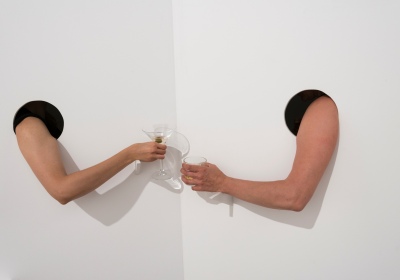 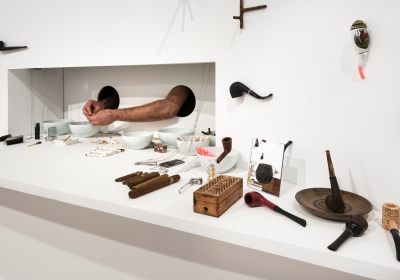 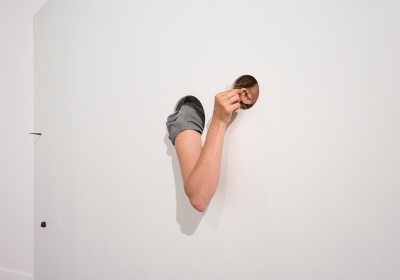 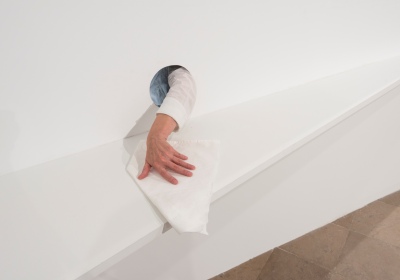 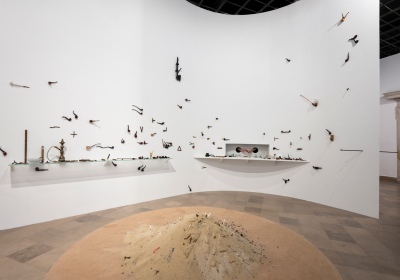 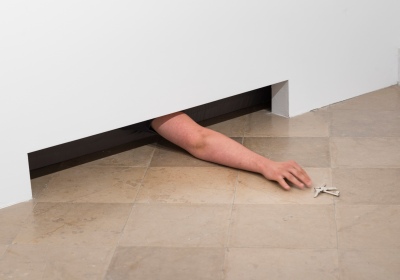 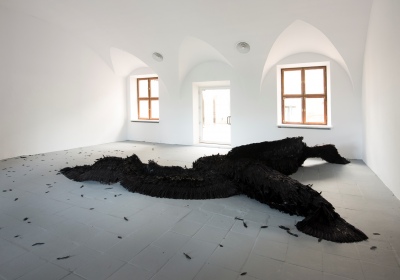 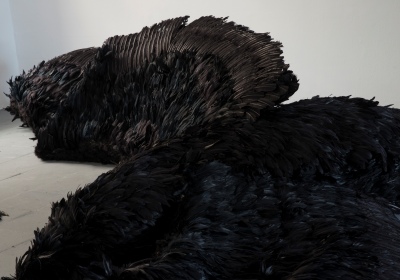 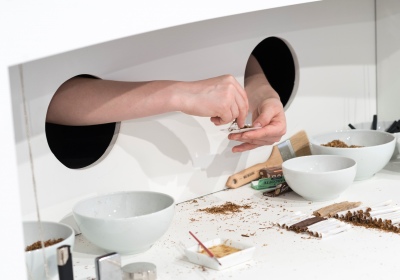 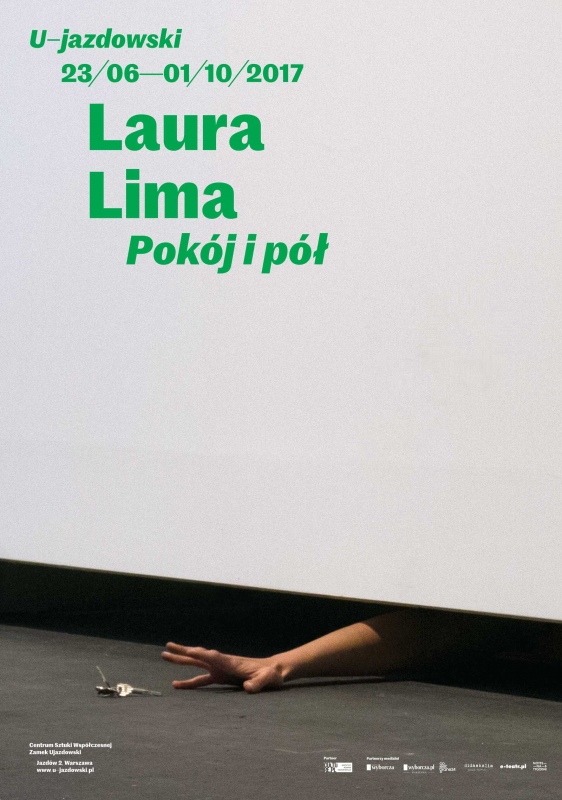