“I would like my sculpture to be a fleeting sensation stemming from the worlds of biology, machines, and instruments” – Ogorzelec writes about her work. – “From the understanding of sculpture as something heavy, seen from the outside, made of durable materials, I take a line – that speaks with properties of the matter it is derived from (...); Taking meaning from the worlds of biology, machines, and instruments, I analyse the problem of meaning and the absurd. I’m Looking for a Moment of Equilibrium. The results of my explorations are light, delicate structures-objects combining these meanings into a new quality.”

graduated from the Academy of Fine Arts in Wrocław in 1983. She has been living in Paris since 1985. Between 1985–87 she continued her work in the studio of prof. César at the École Nationale Supérieure des Beaux-Arts in Paris. As early as 1986, she exhibited at the de la Jeune Sculpture, d’Automne, Réalités Nouvelles, and de mai 44e and began working with the prestigious Barbier Beltz Gallery in Paris. In the following years, she worked in Sweden, the USA, Greece, Switzerland, Japan, Costa Rica, Great Britain, Germany, Bulgaria, Spain, Australia, Canada, China, South Korea and Bangladesh. Numerous times, she has also exhibited in Poland. Almost always her shows, and later her site-specific works, were events that attracted media attention. In the 1980s and 1990s, critics wrote about her innovative view of sculpture and space and the unique aesthetics of her works. In 2007, she was awarded the Order of Polonia Restituta Officer's Cross for her opposition activities in the underground Solidarity network in Wrocław between 1980–85. 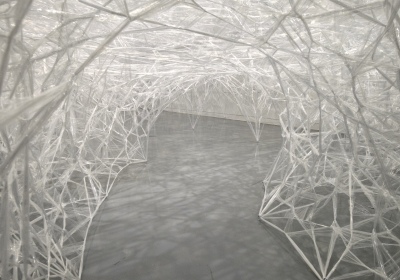 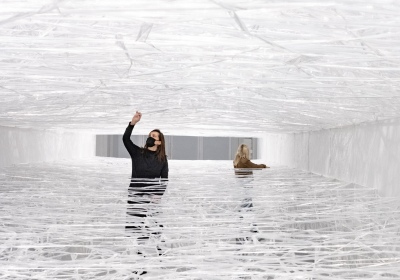 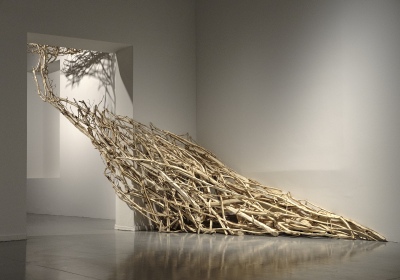 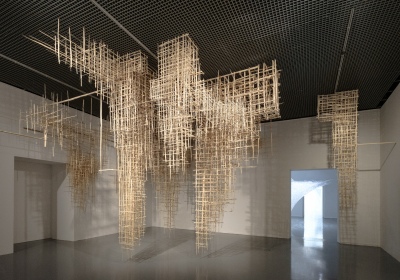 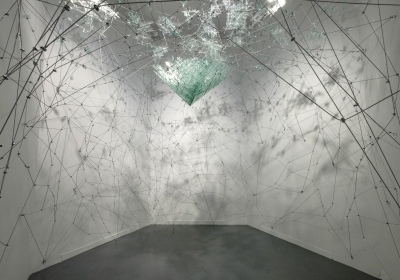 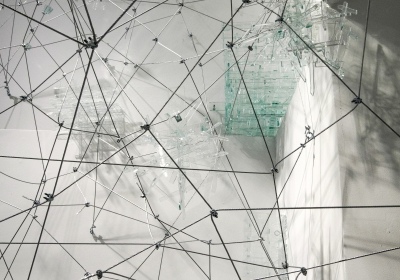 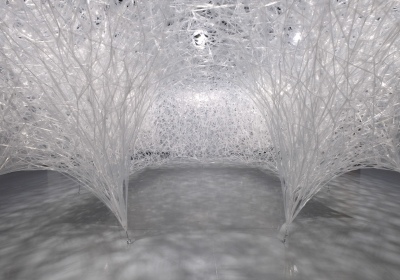 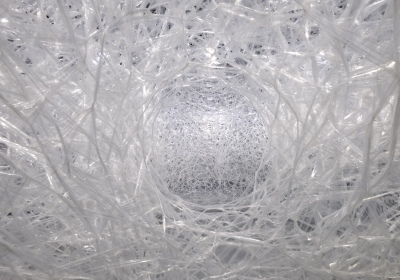 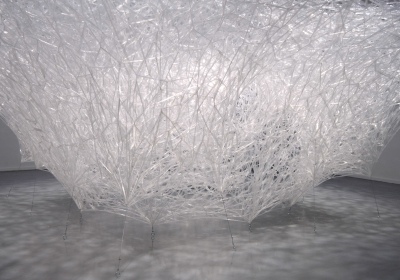 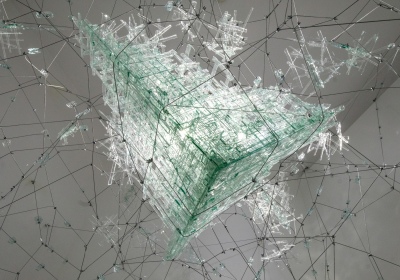 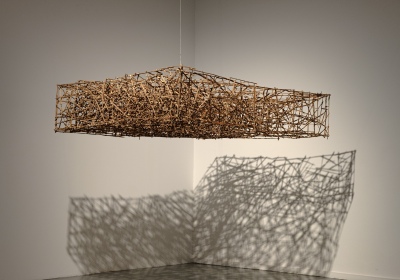 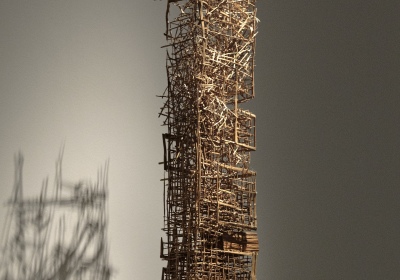 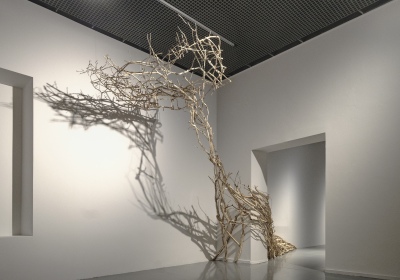 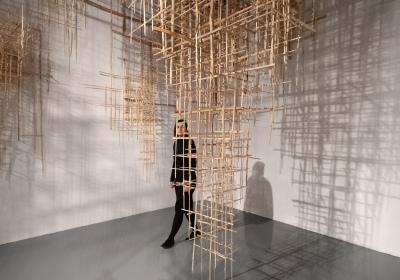 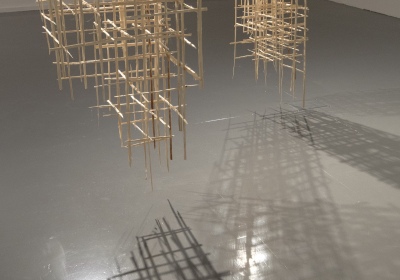 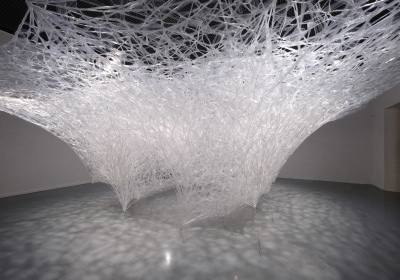 Ludwika Ogorzelec I’m Looking for a Moment of Equilibrium at the Ujazdowski Castle Centre for Contemporary Art. Photo: Bartosz Górka 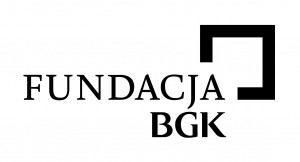 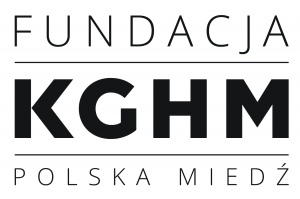