Polish Independent Art of the 1980s

Uncensored: Polish Independent Art of the 1980s is an exhibition showcasing a broad panorama of artistic phenomena through which artists manifested, in various forms, their opposition to and independence from the communist regime of the People’s Poland and its use of an apparatus of oppression, police and the armed forces in order to kill the public’s aspirations of freedom.

The situation in Polish culture in the 1980s was an extraordinary one. Many artists reacted very quickly to the introduction of martial law by the communist regime. They boycotted the government’s cultural policy, refusing to appear on stage, publish or exhibit their works at official institutions and in official media. At the same time, they collaborated with and entered into co-dialogue with the public, organised through the independent structures of the Solidarity trade union and worker fraternities, to undertake strictly clandestine activities: designing and producing posters, leaflets and lapel pins. No less importantly, they searched for forms of sharing their work that would expressed the specific time, as well as the experiences and emotions familiar to individuals and to society at large – that would be independent from the policy of the communist authorities and their censorship.

The first attempts to present this recent art were of a low-key nature. Such presentations took place in private apartments, in lofts, or directly in artists’ studios. Those independent exhibitions were attended by the “initiated” few. One of the first forms of independent cultural presentation were “suitcase exhibitions,” so called because, according to the original idea conceived by painter Marek Sapetto, the invited artists produced small-format paintings or miniature replicas of larger works, which were then brought in a suitcase to a private home, where they would be put on display outside the reach of the censors. Some artists, defending their creative autonomy, stuck to ephemeral forms of art and its presentation throughout the 1980s. Most, however, in a sense of solidarity with the public, sought exhibition venues open to all. The independent exhibition movement soon found such a place in the Church, which opened its doors to artists without asking them about their creed or the form of the presented works. Within church walls, artistic events could be organised on a large scale and attended by a mass audience. They were a real alternative to the official exhibition venues. The coming together of the art world and the Church undoubtedly left a mark both on the work of individual artists and on the nature of the independent culture movement as such. It resulted in a vast number of independent exhibitions, featuring some 1,700 artists, the rise of several dozen galleries in ecclesiastic spaces, the production of posters and publications accompanying exhibitions (catalogues and critical texts), as well as the organisation of numerous conferences and seminars. The independent exhibition movement was a mass-scale and multi-generational artistic-cultural-political phenomenon that combined political dissent and religious-social reference with a creative quest for visual form. Looking in hindsight at the reality of 1980s’ independent culture, it must be stressed that it was a diverse and multifaceted phenomenon, encompassing all artistic disciplines and historically unprecedented on this scale. Outside the control of the censors, countless works of art, literature, theatre and music were produced, whose authors manifested their autonomy with a sense that only independent culture is able to express the fundamental human experience that is the desire for freedom. 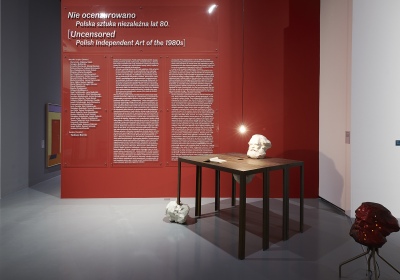 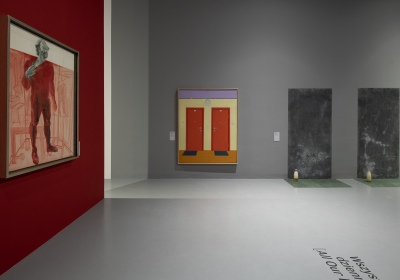 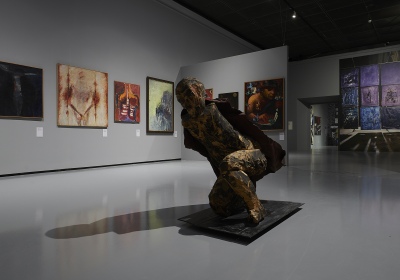 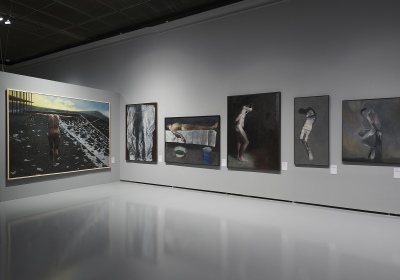 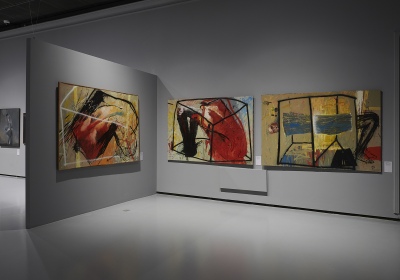 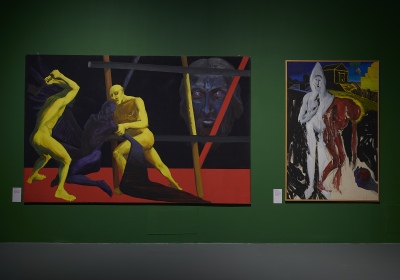 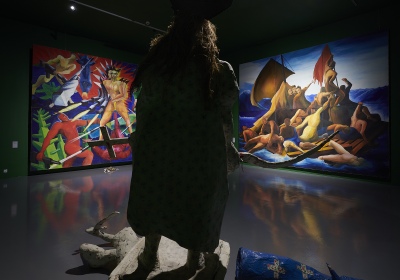 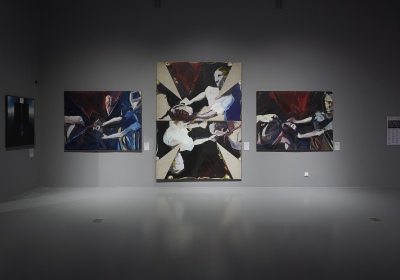 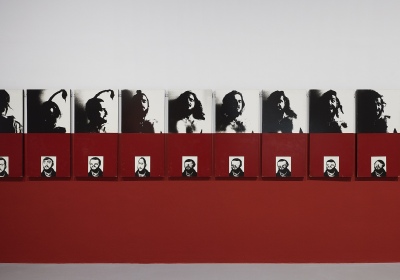 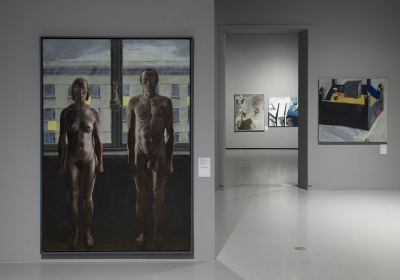 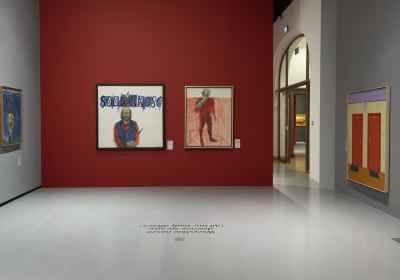 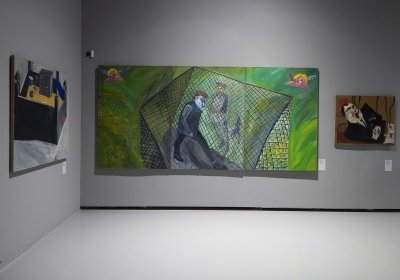 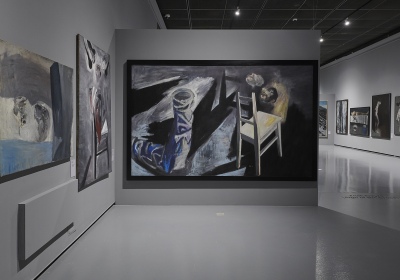 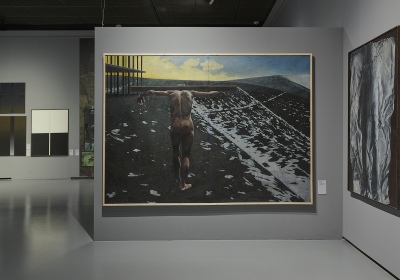 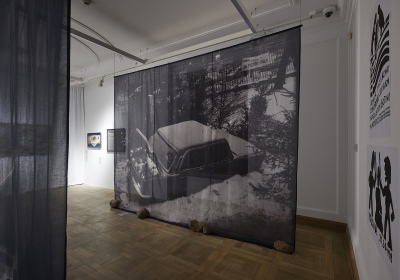 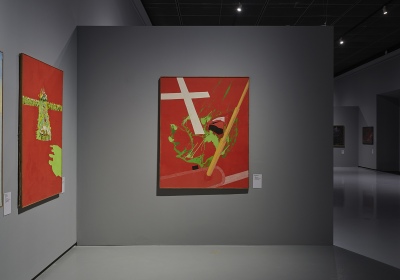 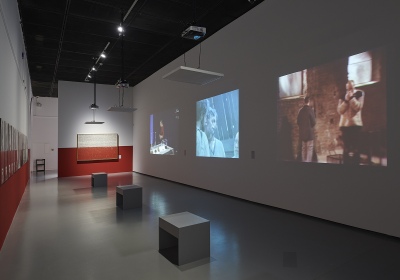 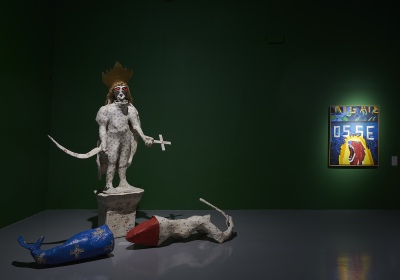 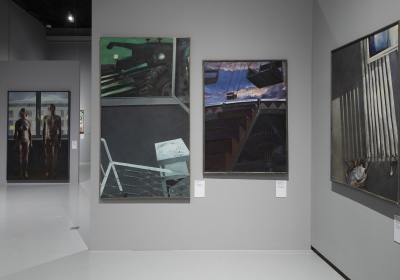 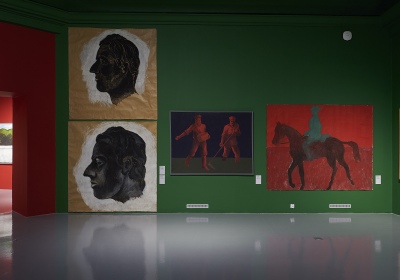 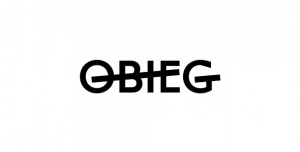