To Be Real #1 – Ujazdowski Castle Centre for Contemporary Art

U–jazdowski / Program / Performances / To Be Real #1

To Be Real, the performative-musical program of U–jazdowski, examines club culture and its emancipatory potential, and it explores the relationship of politics, nightlife, and contemporary art, from the queer roots of electronic dance music in the 1970s to recent techno-protests on the streets of metropolises worldwide. What is dance for freedom and why do we need it now more than ever?

The past of club culture can be understood as a history of community building based on radical acceptance of the Other, as well as experiments with the ways of relating to each other different to those connected to ideologies dominant in normative societies. Today’s artists, DJs, producers, and promoters engaged in club activism work towards turning the club scene into a safe space, fighting sexism, racism, trans- and homophobia at parties and within the structures of club culture itself. They also strive to use it as a tool for political mobilization and resistance.

The first edition of To Be Real will be a collaboration between Simon Asencio, an artist working on the intersection of visual and performing arts, choreographer Marta Ziółek, and DJ Facheroia (Zoi Michailova). During a three-week residency they will create an event with bodies dancing together to electronic music at its center. The space of the art institution will turn into a dance floor, in accordance with the tradition of Ujazdowski Castle Centre for Contemporary Art, where Warsaw raves would take place in the 1990s.

To Be Real is part of the Anti-Fascist Year and commemorates the 50th anniversary of the Stonewall Riots on June 28, 1969, when the regulars of the popular LGBTQ bar in Greenwich Village in New York resisted the homophobic violence of the police. The project will consist of three events created by three groups of artists. The performative part will be closed with a discursive program—workshops, meetings, and discussions—planned for spring 2020. 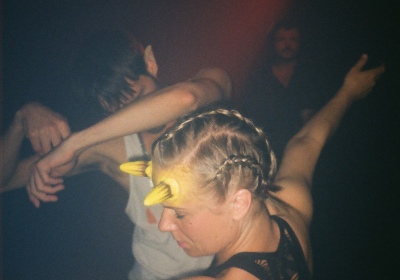 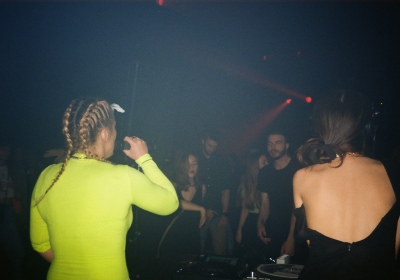 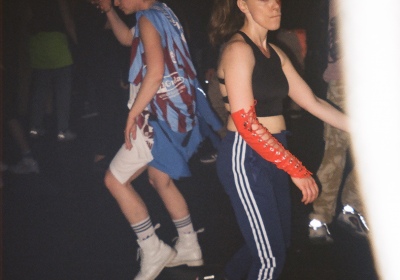 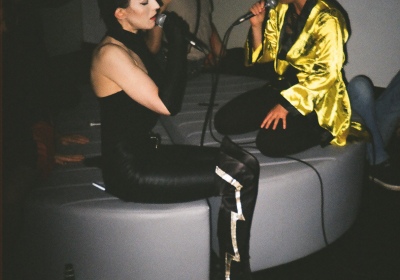 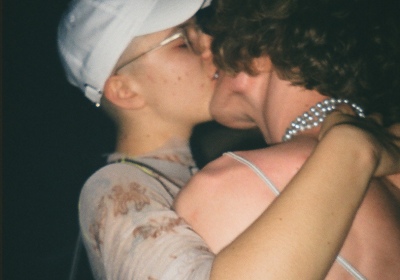 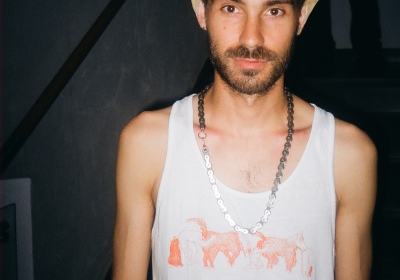 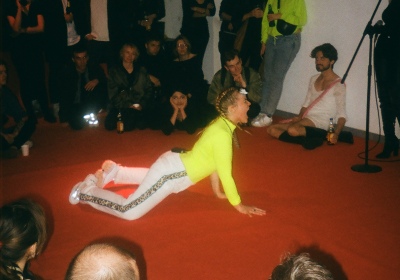 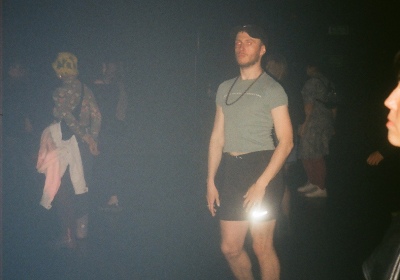 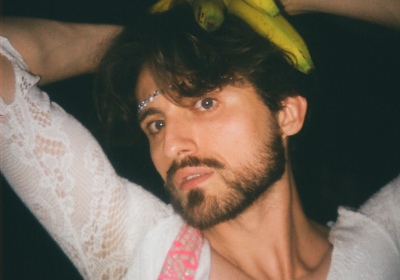 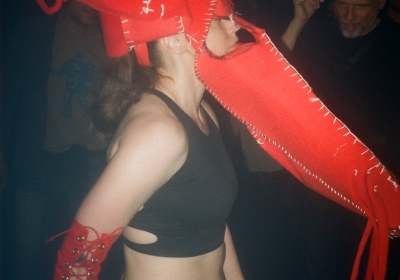 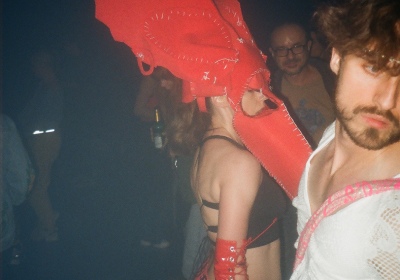 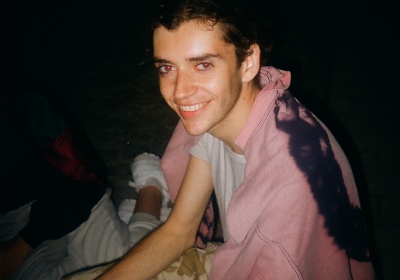 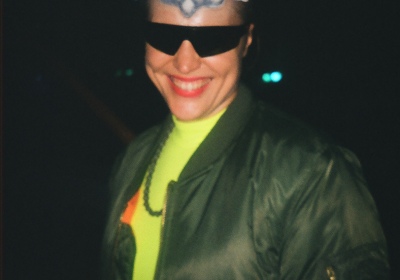 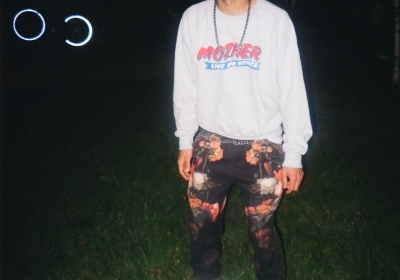 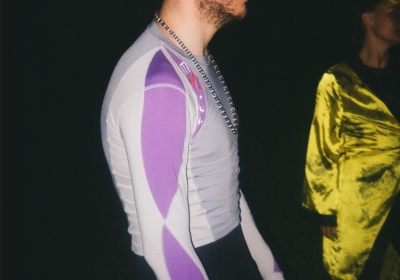 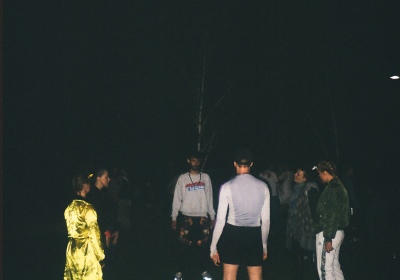 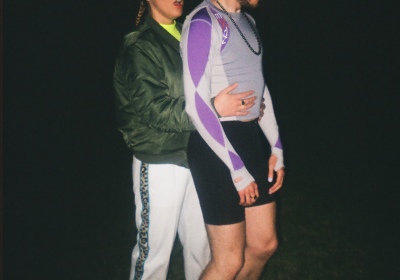 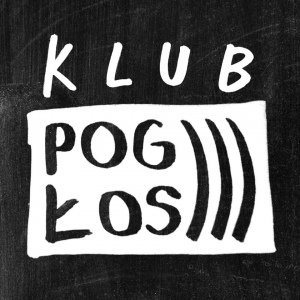 Related
To conspire means to breathe together

My work deals with invisible choreographies, things that happen underneath, things that are not necessarily legible. – Belgian visual artist and choreographer Simon Asencio in conversation with Agnieszka Sural