To Be Real #3 – Ujazdowski Castle Centre for Contemporary Art

U–jazdowski / Program / Performances / To Be Real #3

To Be Real, the performative-musical program of the Ujazdowski Castle Centre for Contemporary Art, examines club culture and its emancipatory potential, and explores the relationship between politics, nightlife, and contemporary art, from the queer roots of electronic dance music in the 1970s to the recent techno-protests on the streets of global metropolises. What is ‘dance for freedom’ and why do we now need it more than ever?

As part of the project, three groups of artists create events that centre on bodies dancing together to electronic music. The space of the art institution turns into a dance floor, in accordance with the tradition of Ujazdowski Castle where raves would take place in the 1990s. Following the two 2019 editions (#1 with Simon Asencio, Zoi Michailova, Marta Ziółek and #2 with Zuzanna Czebatul, Marc Hunziker and Syntentyk), the third edition of the programme will take the form of an international techno-seminar led by dancefloor researchers and activists, and will include talks, performative lectures, and DJ sets.

The history of club culture can be understood as a history of building a community based on a radical acceptance of otherness, as well as testing the kinds of relations different to those imposed by normative societies. The artists, DJs, producers, and promoters engaged in today’s club activism work towards turning the club scene into a safe space and fight sexism, racism, trans- and homophobia both at parties and within the structures of club culture itself. They also strive to turn the club culture into a tool for political mobilization and resistance.

To Be Real #3 is part of the Anti-Fascist Year and commemorates the 50th anniversary of the Stonewall Riots on June 28 1969, when the regulars of the popular LGBTQ bar in Greenwich Village in New York resisted the homophobic violence of the police. 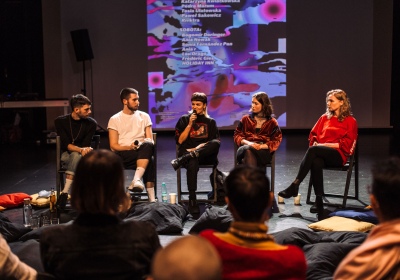 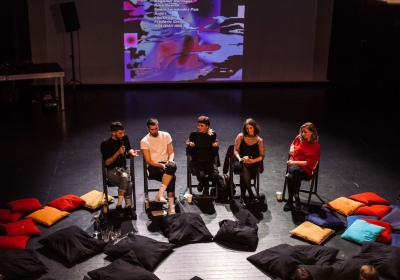 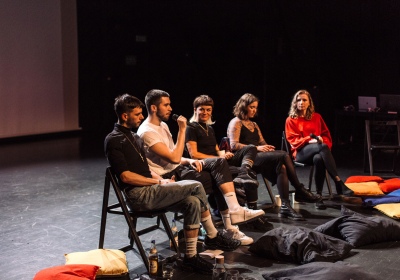 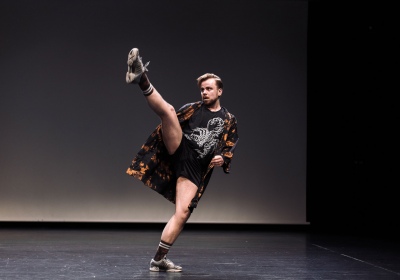 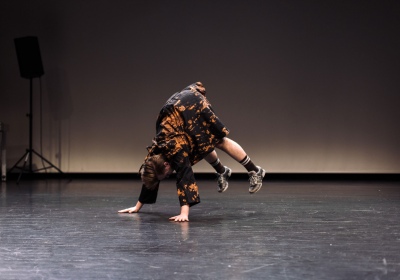 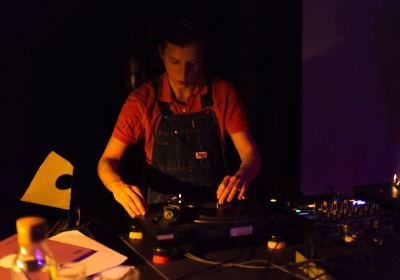 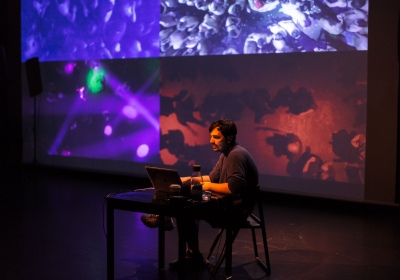 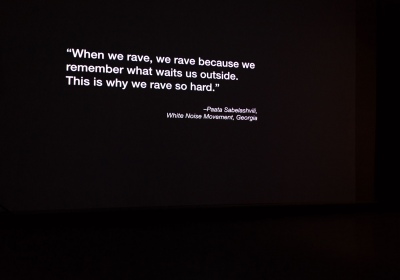 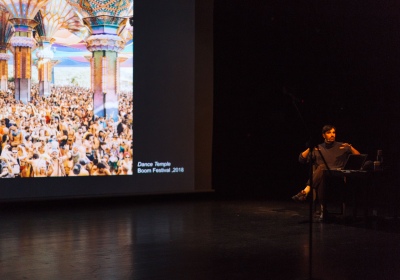 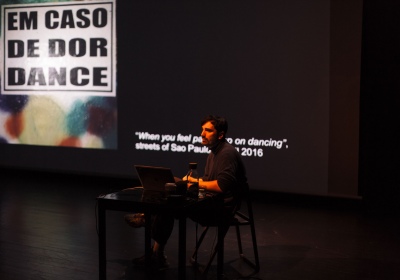 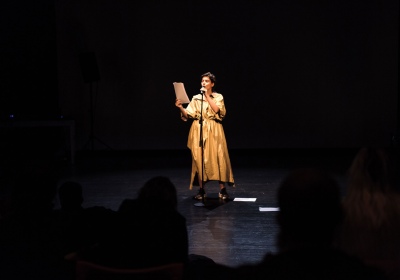 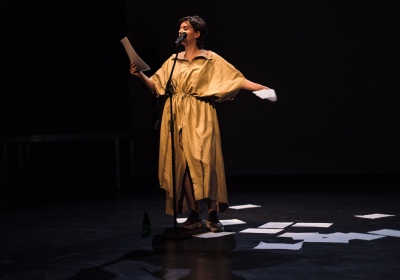 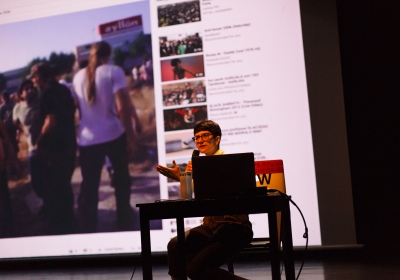 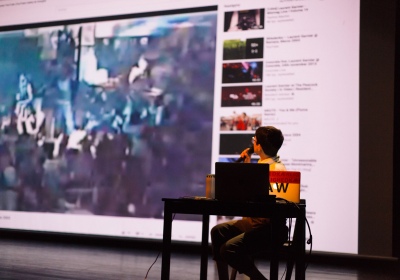 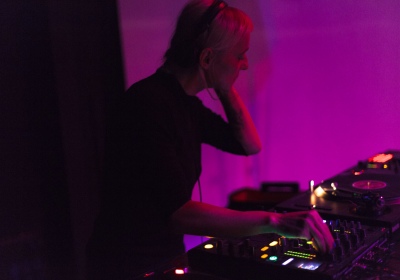 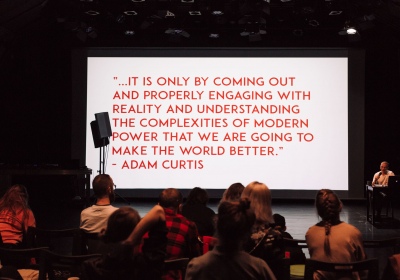 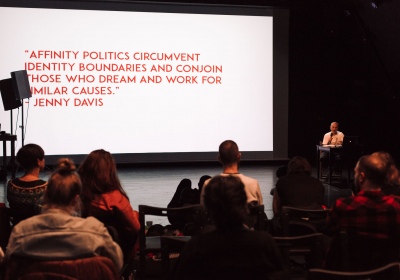 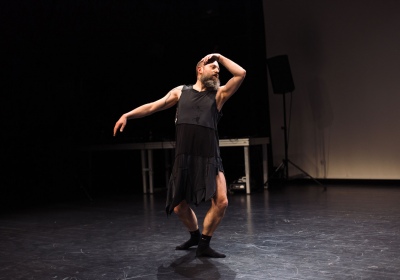 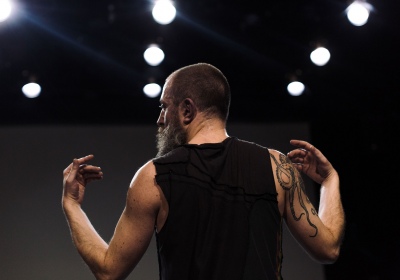 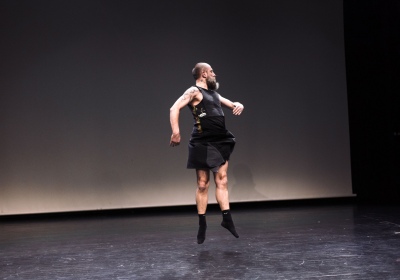 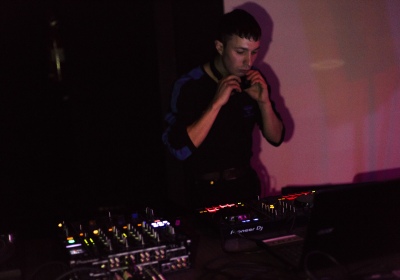 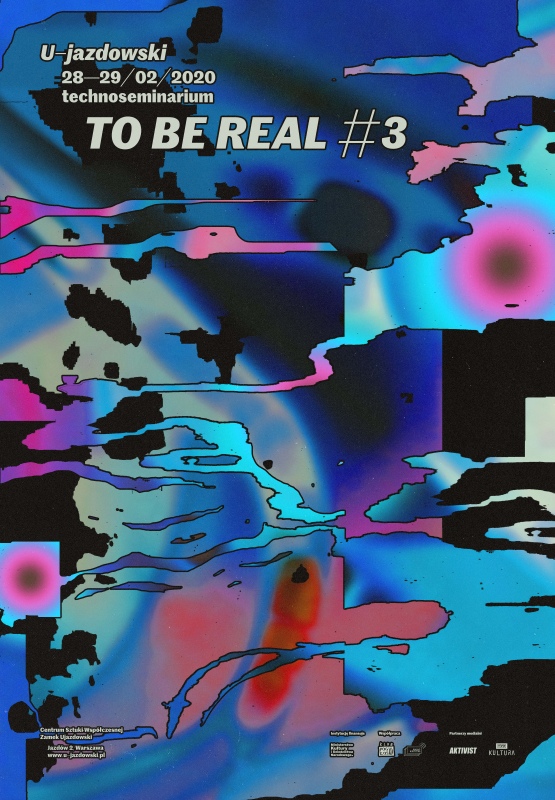