The art group Krzysztofjastrubczakłukaszkaczmarek, founded in 2010 in Krakow by Łukasz Jastrubczk and Krzysztof Kaczmarek, works in the field of video performances and sculptures. As a part of the {Bank Pekao Project Room}, the artists will realize an installation titled Still Life. The starting point for the new project is the video work Buchbuch, embedded in the aesthetics of television between the late 80s and early 90s, which was the period of childhood for both artists. This characteristic atmosphere at the turning point of the late 80s and early 90s, was transposed by the artists into a few performances which were documented using a VHS camera, inspired by the activities of the Dutch TV presenter, Boudewjin Bϋch.

The project was implemented with the financial support of Bank Pekao. 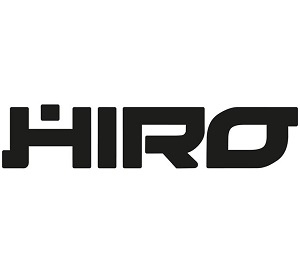