The Pathology of Normality

I said to myself: “Let’s see what this world is like.” And I did. My daily somehow boring pleasure is to browse through images of nothing in particular. Sometimes I add something from myself. Indistinctness is sometimes more engrossing, sometimes less. I look for the more engrossing one. In the street, outside the window, sipping coffee at Starbucks, scanning an app at Żabka, playing a decent movie at CDA, receiving word on Messenger that a cool DJ is playing at Wrocławska Street. Rain on the Concrete from the speakers, Free Media from Plac Wolności, the Warsaw palm tree on the horizon. It’s face-to-face classes again, at last. We start painting at the studio. According to Fromm, art, next to handicraft, is the single most fulfilling occupation, one that ensures some degree of mental health. Since we were born with a cell phone in our hand, amputating it could be dangerous for our psyche. We’re looking for our own identity, one that would make sense. Even if being aware of our addiction as homo videns. Somewhat blindly, bumping against out-of-context quotes, as if through the afterimages of an unseen sun. Joseph Beuys tried to explain paintings to a dead hare. Just as he suspected, it is an easier task than finding meaning today in all that surrounds us. We’re experiencing the hypocrisy of governments, of the entire state apparatus, the spread of social pathologies. Those in power probably don’t worry about a nihilistic society that is unable to rebel, only to consume. Does the fact that we’re well adapted mean that we’re normal? Freedom, individualism, democracy, in the future a decent job at a corporation, season’s sales and shopping at a supermarket, buying all those things that enrich our everydayness — courses, coaching programmes, trips to Rome, online subscriptions, beer at the pub — and if it were like in Friends: your pals nearby, laughter, action, emotions, LOVE, and adventure. The vision of an adventure where you breathe fully, delighted, smiling widely. 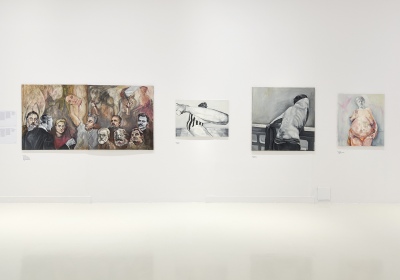 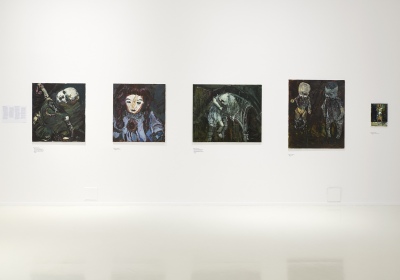 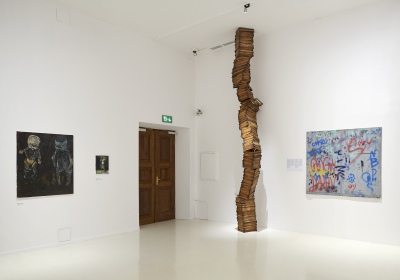 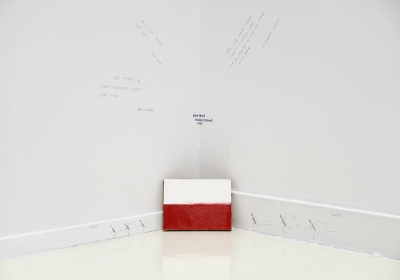 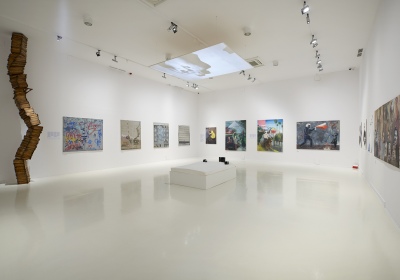 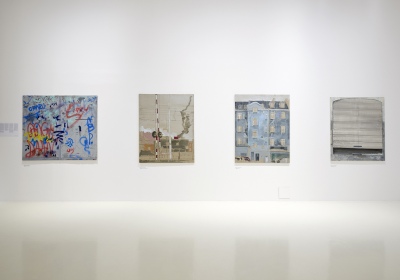 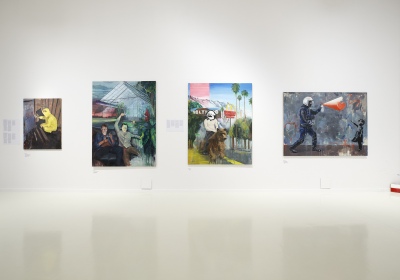 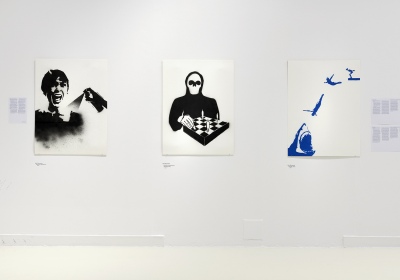 Young Talented Sexy exhibition at the Project Room of the Ujazdowski Castle Centre for Contemporary Art.