was born in Moscow in 1982. She has been participating in several artistic autonomous collectives in Moscow since 1997. In her work she deals with transgression in cultural, political and everyday domains, formulating open artistic languages within the framework of Russian contemporary life. She is collaborating closely with a Moscow-based artist David Ter-Oganyan. Alexandra Galkina participated in such art projects as "Barricade on Bolshaya Nikitskaya Street" by the Non-Governmental Control Commission, the Radek community, and the Pussy Riot group. 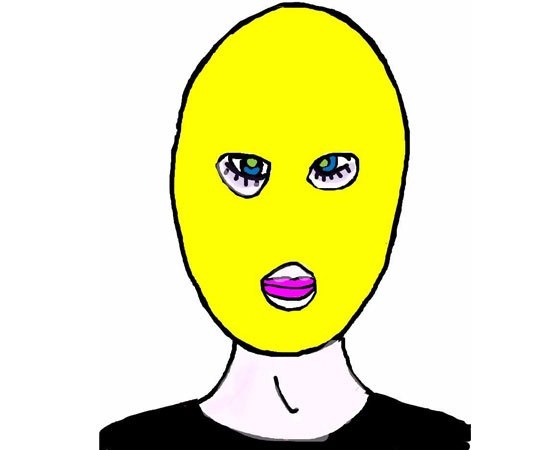 Residents a
The residency has been supported by the City of Warsaw.