is a painter, sculptor, author of installations and video films. She was born in 1981 in Warsaw. Between 1999–2004, Okrasko studied at the Academy of Fine Arts in Warsaw in the studio of Professor Leon Tarasiewicz. In 2011, she earned her second master's degree in Fine Arts at the Piet Zwart Institute in Rotterdam. In 2011, the artist was nominated for the Views art prize by the Deutsche Bank Foundation. Her work has been presented in individual as well as group shows, such as, amongst others, Miasto na sprzedaż, Museum of Modern Art in Warsaw (2012); Between the Map and the Territory, TENT, Rotterdam (2012); 41st International Film Festival, Rotterdam (2012); Views 2011 – Deutsche Bank Foundation Award, National Gallery of Art Zachęta, Warsaw (2011); Sobota, Museum of Contemporary Art, Cracow/Poland (2011). Furthermore, she has been awarded with the scholarship of the Vordemberge-Gildewart Foundation and the Promotieprijs 2011 by Stichting Promotieprijs in Rotterdam. In 2015, she became a fellow in Akademie Schloss Solitude in Stuttgart. 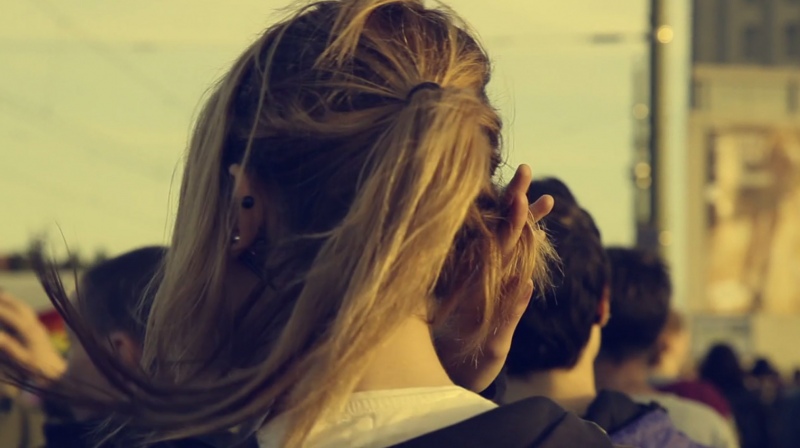 Residents a
This residency was possible thanks to the financial support of the Akademie Schloss Solitude and the City of Warsaw.