is a young Swiss artist who creates video installations out of projections she produces using a variety of digital imaging techniques. The artist observes and records details of the reality that surrounds us, the behaviour and work of people at their most absurd. From her environment, she extracts series of passing events and moments, recording them in a manner that generates new visual value.
Brülisauer will take part in a project organised by the a-i-r laboratory at Ujazdowski Castle Centre for Contemporary Art and titled AIR cruise. This will involve twelve young European artists, who will live and create simultaneously in Budapest, Warsaw and Graz, producing works inspired by the cities of their residency. The artists will draw on local history and architecture as well as on the public atmosphere, indubitably created by the cities' inhabitants. In the context of this project, Barbara Brülisauer will seek to capture elements of our reality to which we have become accustomed and no longer notice. Brought together, these elements will assist the artist in producing a work that will illustrate the most absurd dimension of what transpires around us.

Brülisauer's working method will consist of touring the city on bicycle, penetrating nooks and corners not frequented by tourists. During these excursions the artist will photograph and film environments entirely new to her. She will seek most often to focus on the everyday rituals that transpire in these places, places in which her presence will be temporary. In Warsaw Brülisauer will produce a site-specific work by exploring the local character, working within the city's public spaces, building her project by observing people and their behaviours. Through her project, she will force Varsovians to confront an image of their everyday reality different from that which they themselves possess, to confront their reality subjected to her own penetrating artistic analysis.

Barbara Brülisauer studied art and video at the Higher School of Art and Design in Lucerne as well as in Bern. She has thus far exhibited on four occasions and in 2003 she garnered a Swiss Art Award. For her pervious project, she travelled to the city where she was born but in which she never resided for any significant time. Throughout the period when her exhibition was on view there, she explored her roots among the conservative community of the province of Appenzell. 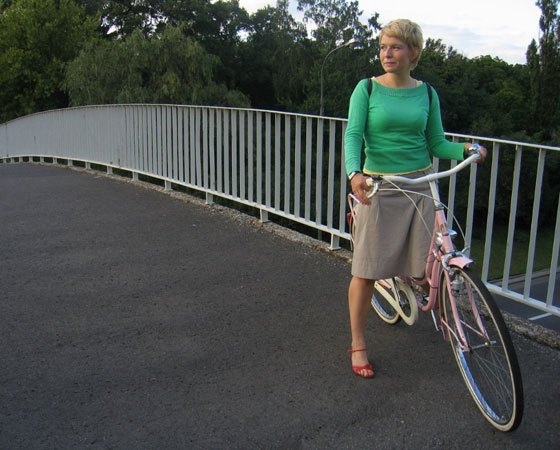 Residents a
This residency and project were realised in cooperation with the IAAB residency centre in Basel, Switzerland, and with the generous financial support of the Pro Helvetia Foundation. 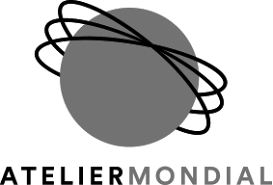