is a Mexican artist and educator. He studied Visual Arts at the National School of Plastic Arts of the National Autonomous University of México. In 2011, he co-authored the book Multiple Media 3 and co-founded TLC (Spanish acrostic of NAFTA that stands for Free Traffic of Knowledge) Art collective. His work was presented in collective exhibitions in Academus Garden: Art laboratories and education in MUAC, Van Abbemuseum in the Netherlands and CCA in Glasgow. He has been in the Fellow Young Artists Program (2011—2012 and 2019—2020) by the National Fund for Culture and the Arts. In 2014, he studied at the Superior National School of Fine Arts in Paris. In 2019 is nominated for the Visible Award.

Daniel hail from a Zapotec indigenous migrant community in Juchitán, Oaxaca, in Southwestern Mexico, the only matriarchal society in the country. The tradition that he comes from has allowed him to understand that collaboration is both a social and artistic tool. For twelve years now, he have developed his work in specific contexts derived from tequio, which consists of a communal, collaborative, compulsory and free work system. He mixes these elements with art history and conceptual art processes linked to drawing, moving images, installation and performance. His practice is sustained by both contemporary art and Zapotec indigenous imaginary tradition. These led him to the study of dream practices, oral traditions and herbalism, which had allowed him to elaborate his discourse and theoretical framework. 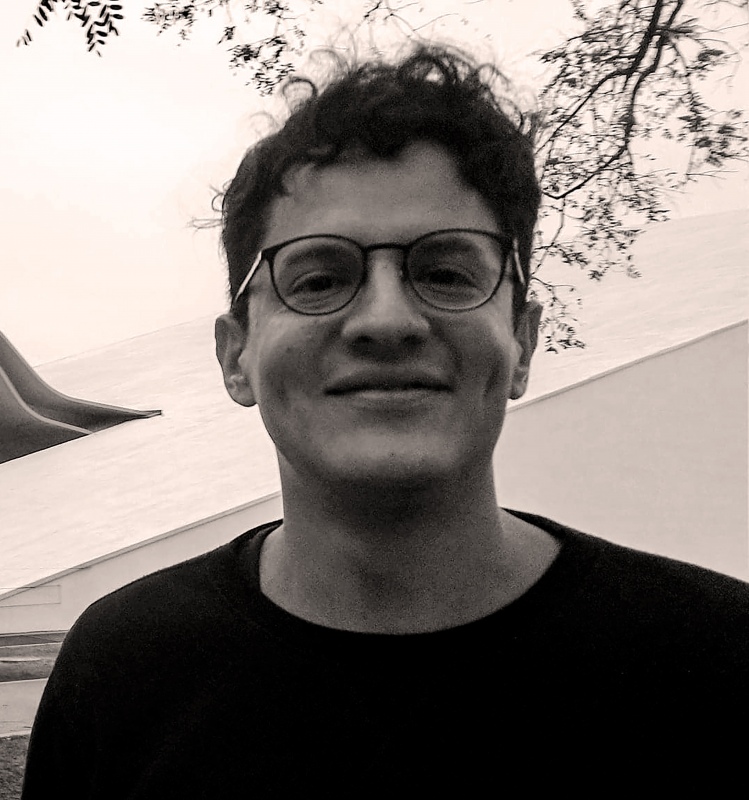