is a musician and a visual artist, working in the fields of graffiti and painting. His original style called by the artists „Free Hop” combines reggae, hip-hop and other musical genres with performance and other interdisciplinary, artistic elements. His first album La Rueda (2009) gained a prize in Festival Nacional del Disco Independiente Cubano in the Rap category. Following albums Tocan Tokao (2010) and A La Guachornein La Pipol Nao (2011) were nominated for the Cubadisco prize. In 2012 he released his newest album Free Hop. He was performing in Cuba, Germany, Great Britain, Spain, Poland and Croatia. He is a winner of the first hip-hop clash in Cuba, Beat Makers.

Since 2000 he is a member of a multidisciplinary art collective Omni-Zonafranca. Omni-Zonafranca was founded 17 years ago in Cuba. It is known for its unusual actions in public space and experimental concerts which bring together visual arts, music, poetry social activism. Omni-Zonafranca is recognized nationally and internationally for their interdisciplinary and social approach. The group's activities in Cuba are higly censored, controlled and banned for their social impact and engagement in fighting for human rights and freedom of expression. 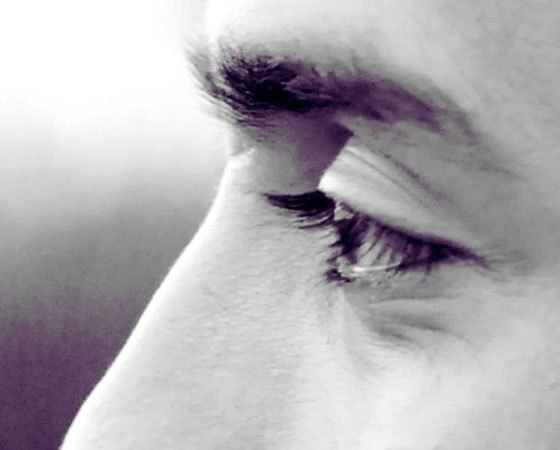 Residents a
Residency is made possible thanks to support of the City of Warsaw and Foundation Lech Walesa Institute.