"Ecole Mondiale" was originally initiated by King Leopold II of Belgium in 1902 as a postgraduate school to develop and prepare young men for a colonial career in the overseas areas of the European nation states. The first stone of the school, designed by the French architect Charles Girault (1851–1932), was laid out in July 1905, but the project was abandoned shortly after. In 2014 Filip Van Dingenen and Ive Van Bostraeten aspire to rethink this project through the design of 8 thematic ‘field stations’ in various locations. The aim is to redefine and investigate the feasibility of the Ecole Mondiale as an artistic and pedagogical project. Ecole Mondiale was presented at “The Colours of the Labyrinth”, on future expeditions, Galerie Waldburger Wouters, Brussels, 2014. At Open Days, Jan Van Eyck Academy, Maastricht 2014, and 'The Last Expedition' event at Royal Museum for Central Africa, Tervuren 2013. 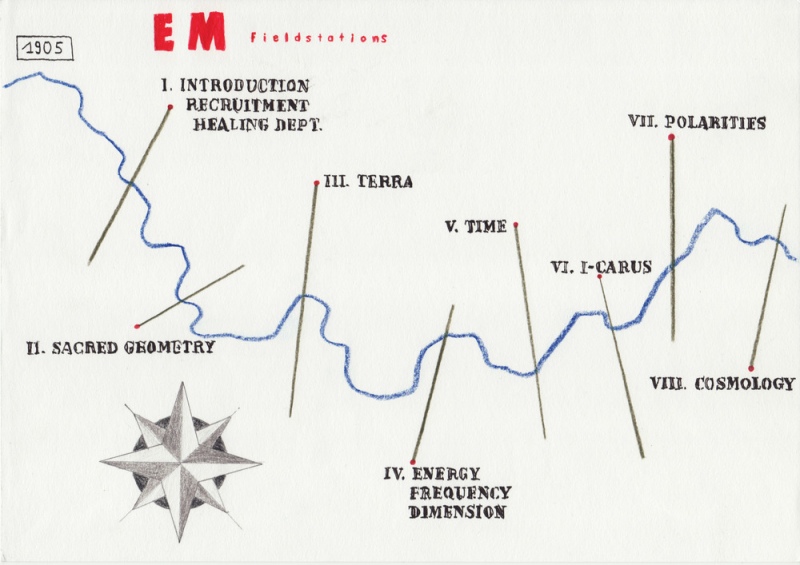 Residents a
This residency has been possible thanks to the financial support of Kunsten en Erfgoed (the Flemish Arts and Heritage Agency).