is a writer and curator based in London, UK. His research interests and methodologies stem from intersectional approaches to queer and feminist discourse. His writing and projects have a particular focus on performance and performativity in relation to strangeness, the use of the anecdotal in knowledge production and strategies of care as modes of resistance. He was the 2016-18 Curatorial Assistant: Commissions at Chisenhale Gallery, London, where he has assisted in realising exhibitions of new work by artists including Alex Baczynski-Jenkins, Luke Willis Thompson, Hannah Black and Lydia Ourahmane. Recent curatorial projects also include Experiments on Public Space, Dallas Museum of Art, Texas (2015) and Acts of Translation, MMAG Foundation, Jordan (2018). He has previously worked at the Dallas Museum of Art, the 9th Berlin Biennale for Contemporary Art (with Ei Arakawa) and Frith Street Gallery, London, amongst others. His writing has appeared in various artists’ catalogues and publications, including the New Museum, New York, South London Gallery, London and 13th Baltic Triennial, as well as in Artforum and MAP Magazine. A graduate in Contemporary Art Theory (MA) from the University of Edinburgh, Scotland, he was a Graduate Scholar Award recipient from Common Ground Publishing at the University of California, Los Angeles, and one of the internationally selected participants for the 5th Curatorial Summer School organised by V-A-C Foundation in Moscow, Russia. 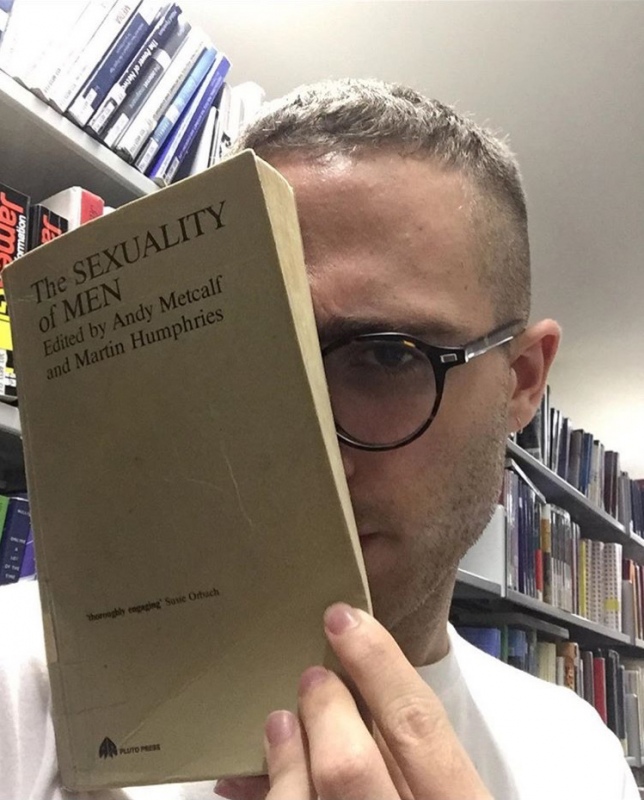