Frame Works is a New Delhi-based collective whose practice lies at the intersections of film, research and art. The collective comprises filmmakers/visual artists – Amit Mahanti and Ruchika Negi. Their works are centered around questions of ecological transformation and sustainability, development and cultural practice. Their research interests lie in investigating the relationship between social ecologies, landscapes and the environmental changes caused by human intervention. 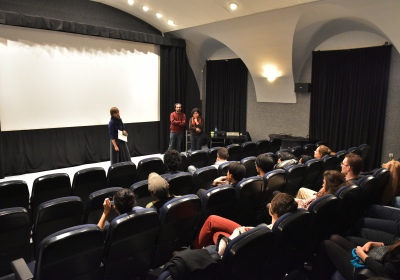 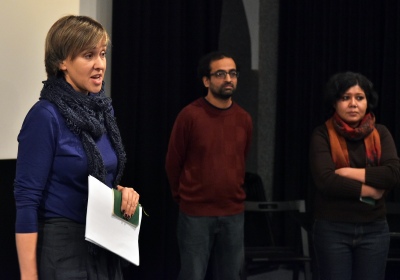 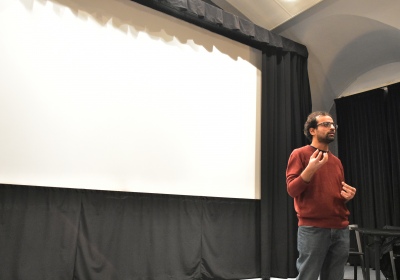 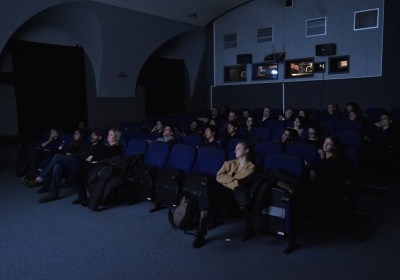 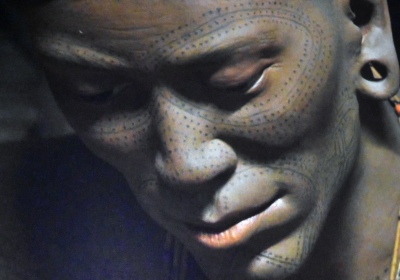 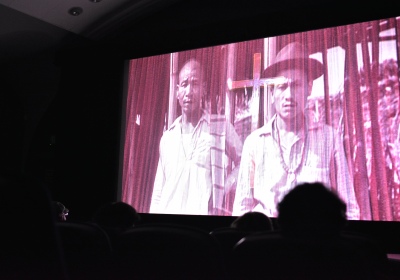 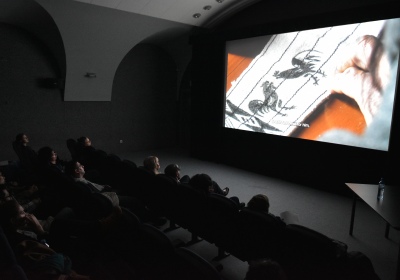 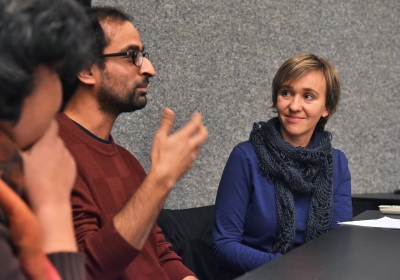 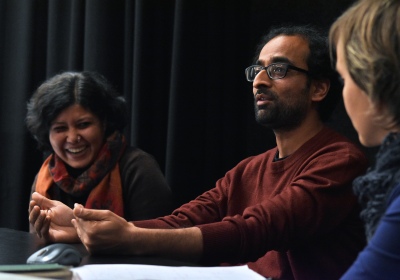 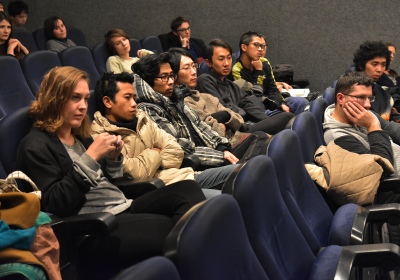 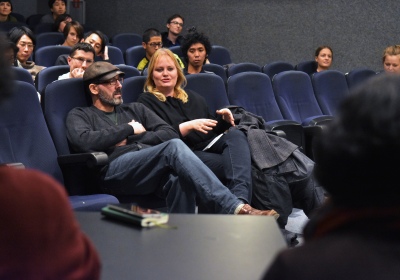 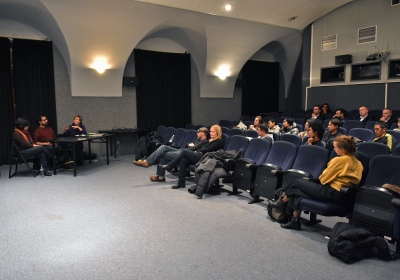 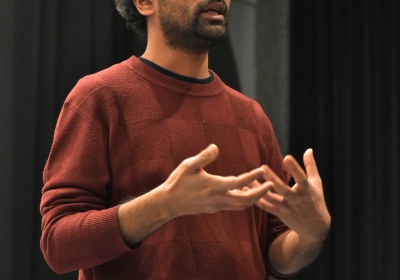 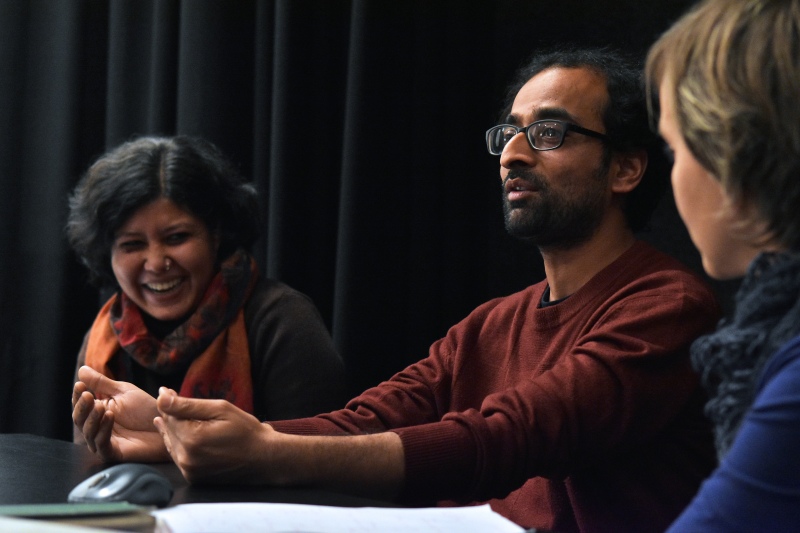 Residents a
This residency is realized in frames of the exchange program between the Ujazdowski Castle Centre for Contemporary Art in Warsaw and KHOJ Association in New Delhi, Polish Institute in New Delhi and Adam Mickiewicz Institute. Residency is co-financed