is an Israeli-based multidisciplinary artist. She lives and works in Tel Aviv. Her work revolves around a continuous subjective research she conducts within her “artistic lab” which constitutes her creative space. The research is based on an interdisciplinary array of scientific and non-scientific aspects of knowledge, among them: biology, chemistry, art and archeology. This way, the artist seeks to undermine the paradigms and typical practices within the respective fields of study, at the same time revoking the, some might say, archaic hierarchy, which strictly separates professional from hobbyists and sterile labs with strict sets of rules from centres with informal homely ambience which allow much improvisation.

Hila Amram completed her BFA degree at the Bezalel Academy of Arts and Design in Jerusalem. She has exhibited her work both in Israel and internationally, including shows at the Contemporary Art Biennale, the Moscow Darwin Museum, and at the 2015 Venice Biennale. The list also includes: Glasstress Gotika, a joint project of the State Hermitage Museum of St. Petersburg and the Berengo Studio of Venice (collateral event at the 56th Art Biennale in Venice). With curator Dimitri Ozerkov she prepared “Still Glass”, an installation which used a number of both archaeological and historical tools. In 2014, she collaborated with Nivi Alroy on Cell Culture Club displayed at The Artists’ Studios TLV (Curator: Sally Haftel). In 2013, she exhibited Colony Collapse Disorder at Dana Art Gallery, Kibbutz Yad Mordechai (Curator: Ravit Harari).

She is a winner of the Sharett Foundation Award. In 2014, Hila received a grant to encourage creativity from the Ministry of Culture and Sports of Israel. She also won the 2018 Keshet Award for Contemporary Artists founded by the Bar- Gil Avidan family. 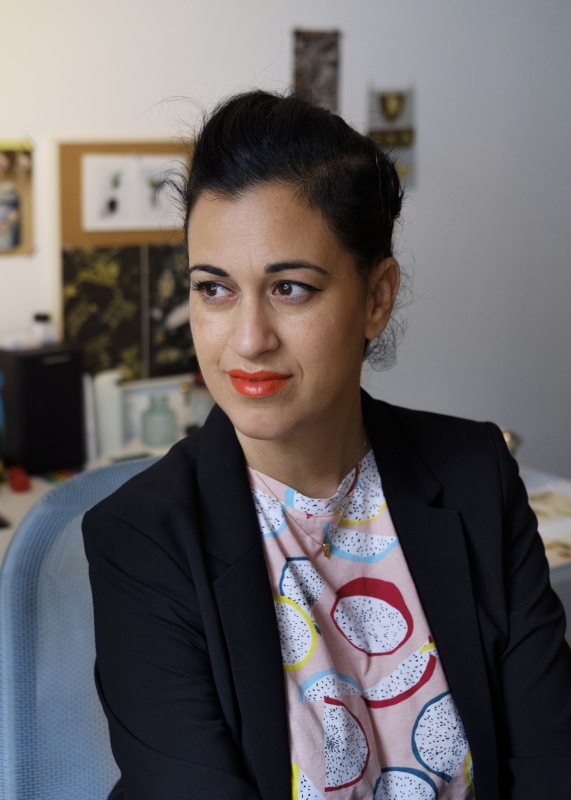