New Orleans native artist, activist, researcher works to expose the layers of oppression, injustice, resistance, and refusal that make up the aggregate of our society’s foundational stones. She believes that art can drive policy, and orients her practice toward the ever-elusive flicker of justice on the horizon, knowing that our world cannot find balance until social, ecological, and economic reparations are won. She works as a Director of Programs at Antenna, New Orleans, is a co-founder of Blights Out, and a core member of Occupy Museums, whose project “Debtfair” was featured in the 2017 Whitney Biennial at the Whitney Museum of American Art, New York. Her writing has been published in a.ot.“Pelican Bomb,” “Krytyka Polityczna,” “Shelterforce Magazine,” and “Printed Matter’s” Artist and Activists series. She graduated in Visual Arts and Anthropology from Columbia University (2010). 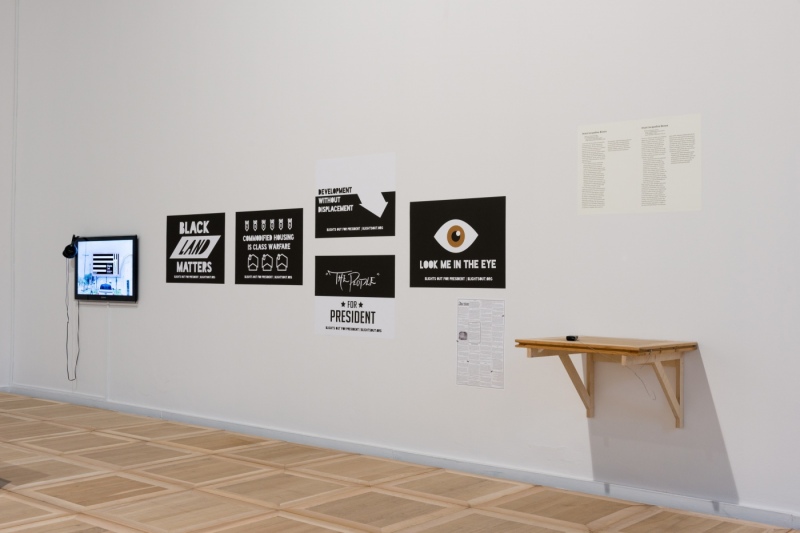