(born 1972) the Basque artist Inaki Garmendia is a resident at artists-in-residence laboartory at the Ujazdowski Castle Centre for Contemporary Art. In his work, Inaki Garmendia explores the narrative possibilities of the ideological universe of subcultures. His videos are part of an ongoing process of investigating the theme of the way in which they are represented.

The works of Inaki Garmendia have a documentary interest that is situated in their subject matter, which he works on through the staging and creation of specific atmospheres through using lightening and fragmented; almost abstract images. He uses an editing process that is based on the montage technique, very much like the one used in music videos. His body of work has the poetical qualities of a mix between the politics of style and ideological, political and artistic take on youth culture.

The work Red Light / Straight Edge consists of a double projection where two persons are shown singing a capella versions of the songs Red Light by Siouxsie and the Banshees, a British post-punk band from the early 1980s, and Straight Edge by Minor Threat, a hardcore band from the youth sub-culture Straight Edge. The two projections show the performers alone in an empty room, in which different ambiences are created through the use of harsh and direct lighting. The fact that the backing music is only heard very low and weakly, as the performers are listening to it on headphones, the rawness, the lack of instruments, and the atmosphere created in the videos, make the viewer focus attention on the lyrics and the expressions of the faces and bodies of the performers. The effect is near a subjective portrait, and the methodology is similar to the "up-tight" technique, a technique of deliberately making the person in front of the camera feel uneasy instead of relaxed.

The other work shown is entitled Izarra [Star]. In a gloomy and mysterious atmosphere, the camera concentrates on the constructed action of a group of people who seem to be performing a ritual unknown to the viewer in the darkness, only lit by a pocket lamp. The narrative built up in the video has an enigmatic and abstract quality. 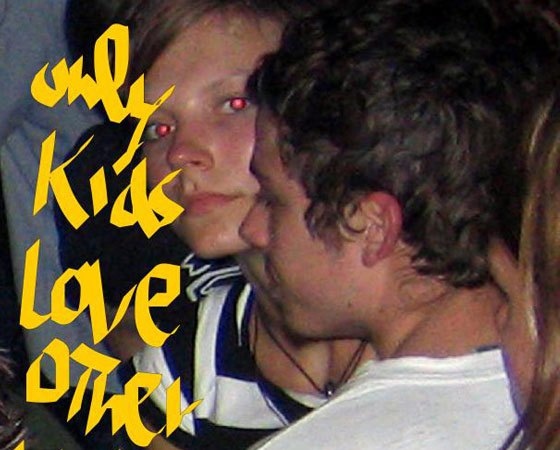