a writer, photographer, and broadcast journalist. He has received various awards for his work exploring Afro-European identity, including a Decibel Penguin Prize, a Society of Authors’ Travel Grant and an ENAR (European Network Against Racism) award.

As a photographer, he has had work published by Café Royal Books and recently collaborated with author Caryl Phillips on a photographic essay for the BBC and Arts Council England. His photography has been featured in “The New York Times” and “The Observer”. As part of an ongoing project, Johny founded and curates the award-winning online journal Afropean.com, part of the Guardian Newspaper’s Africa Network dedicated to the Afro-European diaspora.

Johny has had work published by Allen Lane, Penguin, Routledge, Editions Les Arénès, Franklin Watts, Harvard University’s Transition magazine and Ariel: A Review of English Literature. He is a National Geographic Explorer, and his latest work, Afropean: Notes from Black Europe was included on the Guardian's Best Books of the Year list.

During his writing residency for Obieg, Johny will follow W.E.B. Du Bois’ journey to the ruins of Warsaw Ghetto in 1949 and its impact on this African-American intellectual. 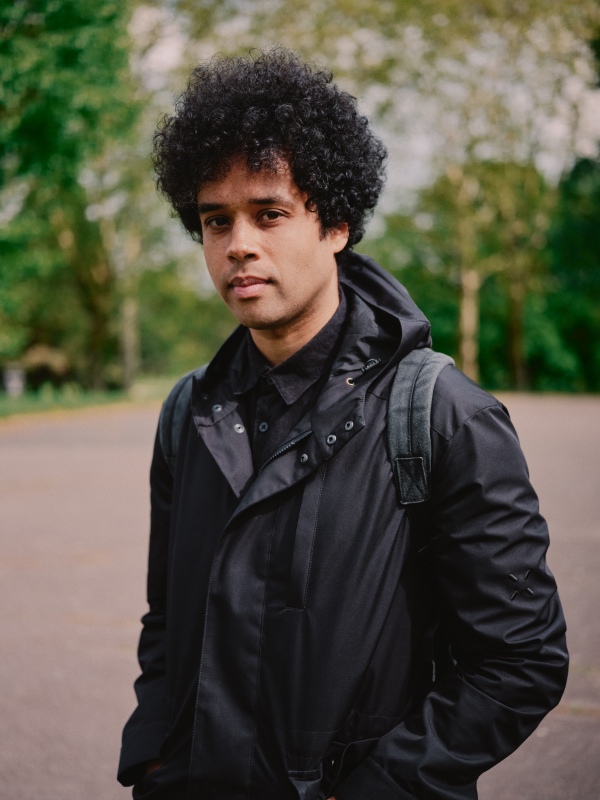