(born 1985), a Cuban painter and creator of spatial installations, José was born in 1985 and studied at the Instituto Superior del Arte in Havana. The problem which lies at the heart of his work is the equation of art-the individual-nature. He rejects theory in favour of direct encounter with reality and has no hesitation in using the words ‘triteness’, ‘commonplace’ and ‘vulgarism’. Hence his distinctive style of painting and the predominance of natural, immutable elements in his installations. 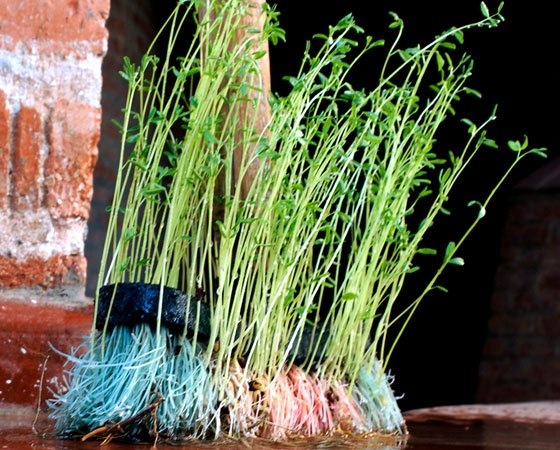 Residents a
The residency has been organized in collaboration with Zachęta Project Room, and supported by the City of Warsaw and Lech Wałęsa Institute Foundation.