Born 1982 in Myjava, Czechoslovakia Katarína Poliačiková has shown her work in Berlin, Prague, Vienna and Ljublana, among others, including Armory show in New York. In 2011, she was shortlisted for the Oskar Cepan Award (a part of The YVAA awards in Central Europe and the Balkans). In 2012 and 2013 she participated in the Triangle Arts Association scholarship and Residency Unlimited program in New York. Her first solo exhibition in USA took place at Open Source Gallery, Brooklyn, in November 2013. Lives and works in Bratislava. 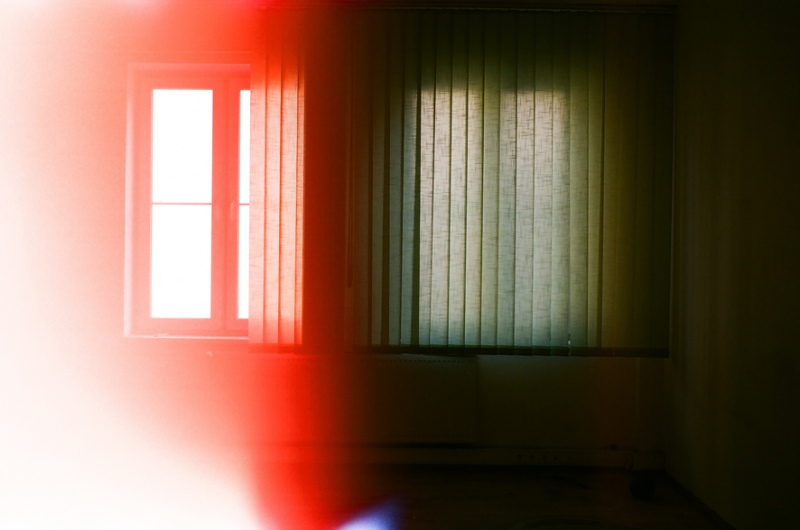 Residents a
This residency was possible thanks to financial support of The International Visegrad Fund and the City of Warsaw.