studied film directing at the University College of Film, Radio, Television and Theatre in Stockholm. Since 1999 she has been teaching at film and art schools, including the Art Academy in Stockholm and the Universities for Art and Crafts in Oslo. She works as both an artist and film director. The artist has participated in many exhibitions, including the UKS-Biennal (Oslo, 2001), "Le mois de la photo" / "Projects for a Revolution" (Montreal, 2001), "Uncertain Signs? True Stories" (Badischer Kunstverein, 2002) and "Body is Found Fully Clothed on Bed with Pistol Wound Under Heart" (Gallery Salvador Diaz, Madrid, 2003). Her solo exhibitions have included "Body is Found..." at the Museo San Telmo in San Sebastian and "Paranoia" at the Akademie Schloss Solitude in Stuttgart. Lene Berg was the recipient of the Elephant Prize at the Nordic Art Biennial Momentum (2000), an IASPIS grant in 2003 and a fellowship from the Akademie Schloss Solitude. 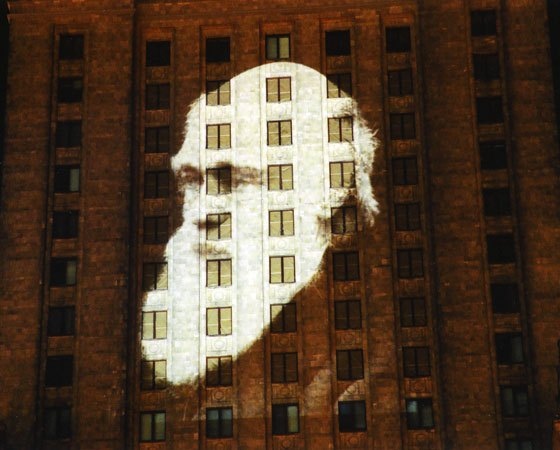