is a contemporary art writer, editor and curator, interested in forms of artistic labour, political action, and collective learning. She has published on art, culture and politics for several catalogues and journals, and has been working as a curator and guest speaker in cultural and educational institutions in Brazil. Currently she is a curatorial researcher of Bauhaus Imaginista (Sesc Pompéia, São Paulo/HKW, Berlin) and a member of the international association Another Roadmap School, working towards art education as an engaged practice in museums, cultural institutions, educational centres, and grass-roots organisations. Proença is the former curator of mediation and public programmes of the Museu de Arte de São Paulo (MASP), where together with a team of educators, activists, artists, and critical thinkers, she organised a series of programmes that sought to connect the museum with different cultural practitioners and social movements, breaking down hierarchies between ways of doing, languages, and knowledge. Prior to MASP, she was associate curator at the 31st Bienal de São Paulo – How to (...) things that don't exist (2014); and the editor of publications of the 9th Bienal do Mercosul | Porto Alegre – Weather Permitting (2013). 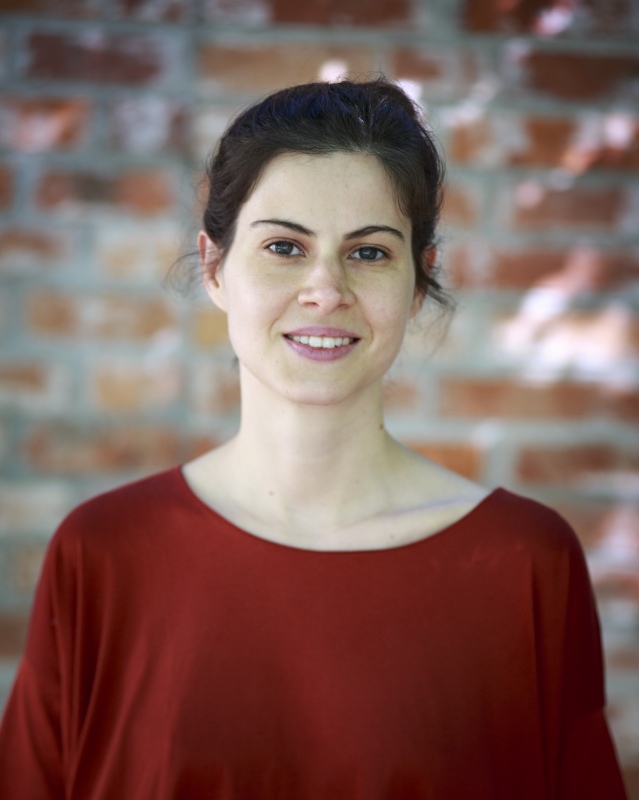