(born in 1979). She studied Fine Arts at the University of the Arts, ECAV, in Switzerland (1997–2001). She makes paintings, drawings, videos and photographs. In her works she constructs worlds of fantastic events and elements, inhabited by marvelous creatures and animals. She subtly discloses their presence, though does it in a way as if their existence was obvious. In her paintings she likes to use ink with ink killer, thus the fantastic world created by the artist often changes just after the work is finished.

During her residency in Warsaw Bellet worked on a travel diary. It is a record of her impressions, a collection of visual notes, comprising of collages, photos and videos. It is also a story about the city, comprising visions of it from before she came, and her experiences. Bellet perceives Warsaw as a city of multilayered structure, a city which astonishes an outsider with great affirmation of Western culture. It has secret corners saturated with ambience of an era when time run slower, and people had time to believe in supernatural phenomena... The effect of Bellet's searches and observations led to an artistic publication published at the end of her residency in Warsaw and to a presentation at Toro Club in Warsaw. 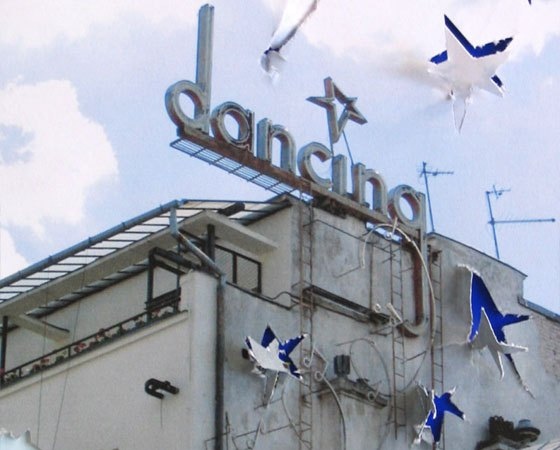 Residents a
This residency and publication were supported by IAAB (Basel) and Pro Helvetia.