Noor Abed (b.1988 Jerusalem) is an interdisciplinary artist and filmmaker. Her practice examines notions of choreography and the imaginary relationship of individuals, creating situations where social possibilities are both rehearsed and performed.

Abed attended the Whitney Museum Independent Study Program in New York in 2015—2016, and HWP Home Works Program – Ashkal Alwan in Beirut, 2016—2017. She received her BA from the International Academy of Arts – Palestine, and a MFA from the California Institute of the Arts, Los Angeles. She was a resident at the Skowhegan School of Painting and Sculpture in Maine 2014, and a fellow in Documenta(13)’s ‘Department of Maybe Education and Public Programs’ in Kassel, Germany.  A finalist and a third prize-winner in the 2014 Young Artist Award, she was awarded the March Project residency and commission from Sharjah Art Foundation, UAE, 2016. Abed was awarded a residency at the University of Ideas – UNIDEE in Biella, Italy in 2017, Cité Internationale des Arts in Paris, France in 2018, and a fellowship at the Raw Material Company in Dakar, Senegal in 2019. In 2020, she co-founded – with Lara Khaldi – the School of Intrusions, an educational platform in Ramallah, Palestine.

Residency is part of the Everyday Forms of Resistance project. 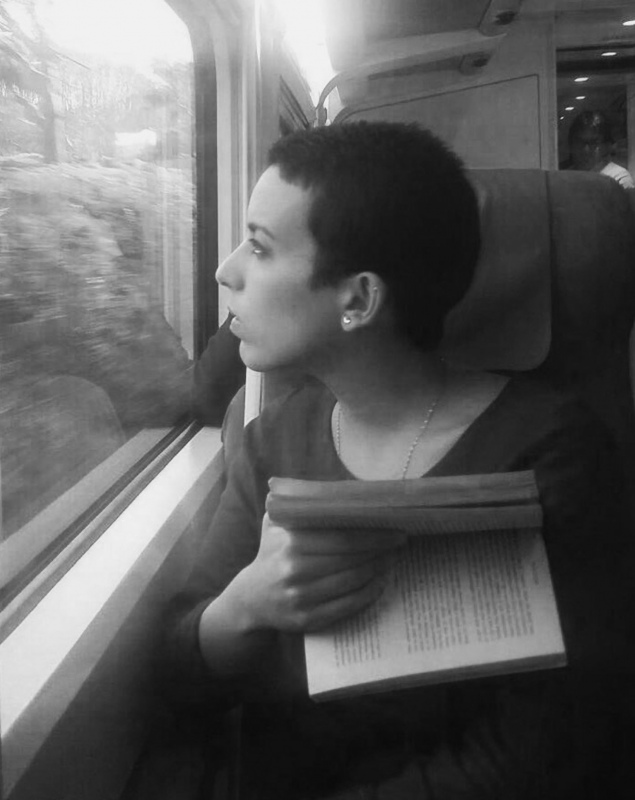