is a graduate from the Institute of National Journalism, Taras Shevchenko University in Kiev, initially worked as a radio and TV journalist in music news programmes to be later fascinated by feature journalism and documentaries. Her materials have been published in Ukraine’s and Russia’s most influential media, and by the National Geographic.

Since 2003 she has been the programme director of the "Scheschory" International Festival of Ethnic Music and Land Art. She is a producer engaged in promoting Ukrainian arts at international festivals, e.g. in Poland. She has established the ArtPole agency that organises genuine literary, musical, and artistic actions. Since 2007 she has managed the agency and coordinated several projects, including the International "ArtPole" Festival organised in various Ukrainian regions. Also, she co-organises the UA/PL Alternative Music Meetings festival.

Since 2008 Mykhailiuk has been working closely with artists and writers as a video artist creating literature-and-music art projects by Yurij Andruhovych and Karbido, Serhij Zhadan and Sobaki v Kosmosi group, Taras Prochashko, and Olena Kostiuk. 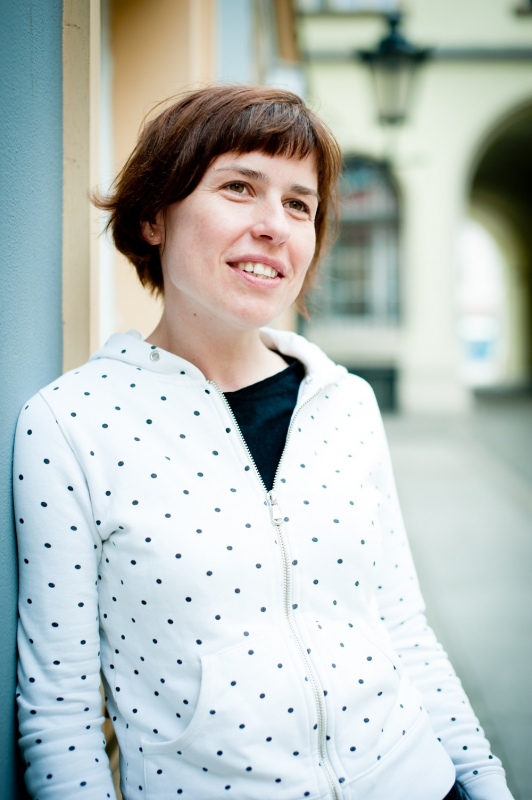