(b. 1989, Sultan Kudarat) is a researcher, curator, and the founding director of Philippines-based DiscLab | Research and Criticism. He completed Psychology at the University of the Philippines-Diliman and participated in the Gwangju Biennale International Curator Course led by Ruth Noack. He has been the 2016 Encura curator-in-residence at Hangar Barcelona.

His curatorially grounded theoretical project focuses on the libidinal desires of the naïve and its antagonism with the limits of criticality, including two of the presumed sites of the critical: the artistic and the intellectual. While responding to the metabolism of collective agency, the project complicates the researcher’s recent engagement entitled Lightning Studies: Centre for the Translation of Constraints, Conflicts, and Contaminations (CTCCCs) at Hangar Barcelona, which concentrates on a discursive architecture generated from horizontal scenes of knowledge and on the possibility of forming an institution for relational translation.

Renan Laru-an is a member of SYNAPSE – The International Curators’ Network at Haus der Kulturen der Welt in Berlin. He is the editor of "An Auto-Corrected Journal of Printing Properties" (DiscLab’s object publication published by The Office of Culture and Design) and co-author of "From Bandung to Berlin" (ongoing since 2014), with Brigitta Isabella. 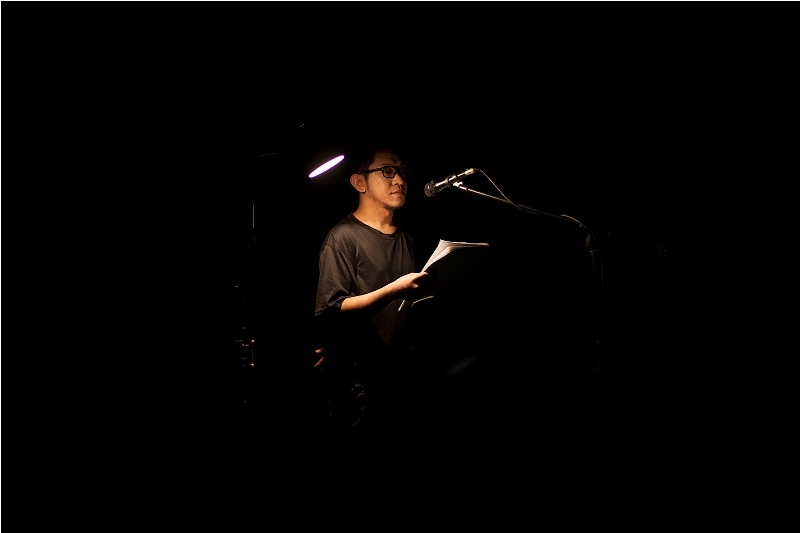 Residents a
This residency is a part of the Re-Directing: East project which is co-financed by the City of Warsaw.