(b. 1966) lives and works in Amsterdam, The Netherlands. He holds a Bachelor’s degree in Physics from the University of Colorado at Boulder, where he studied under Carl Wieman (Physics Nobel Laureate, 2001). Changing his focus to studio art he remained two more years in Boulder to study under experimental filmmaker Stan Brakhage. After moving to New York City Reynolds completed an M.F.A. at the School of Visual Arts. He is a recipient of the John Simon Guggenheim Memorial Foundation Fellowship. He has been awarded both the Rome Prize (2013) and the Berlin Prize (2004). His work is in the permanent collection of the Museum of Modern Art (New York) and has been shown in numerous biennales including the 4th Berlin Biennale and the 3rd Moscow Biennale. In May 2011 in Warsaw, together with Christoph Draeger, he prepared exhibition Apocalypso place and the last news in lokal_30 gallery. www.reynold-reynolds.com 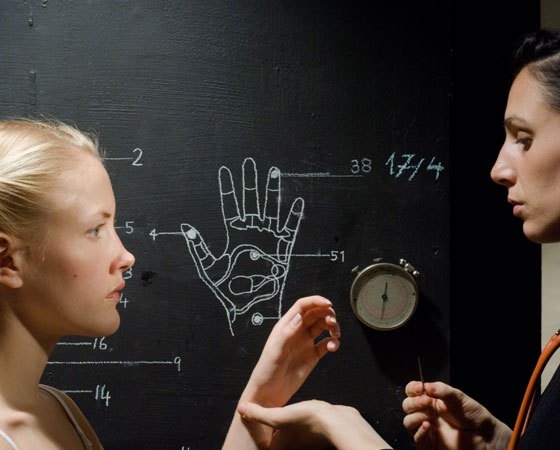