A visual artist, mainly a draughtsman; Mikyta's work make reference to the political iconography of socialist mass movements and to the nationalist and religious symbols of Eastern Europe. His exhibitions have toured Europe and US, his artistic practice makes him constantly on the move, mainly between Bratislava, Prague (where he teaches at art academies) and small Slovakian village Ilija where he lives. Together with Zuzana Bodnarova they run Banska STANica. 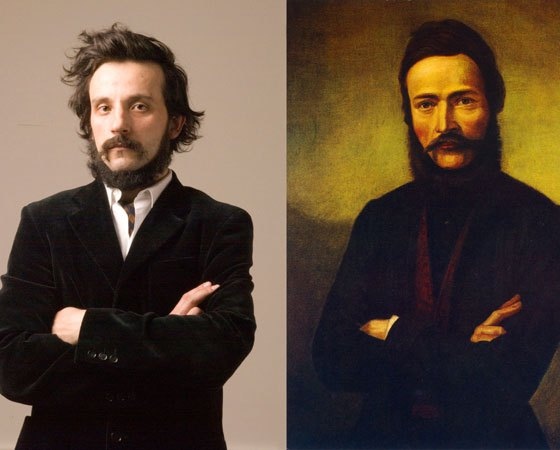