Ula Sickle is a choreographer and performer based in Brussels, Belgium. From a background in contemporary dance, she works across disciplines and often in collaboration with artists and theorists from other domains. In her performances, she has been exploring pop culture as a globalised phenomenon, expanding on the canon of contemporary dance to include other parallel dance histories. In her current research, she is interested in how neoliberal ideology has crept into our language and bodies. She looks for a counterpoint in poetry and choreography.

Ula studied Art History & Semiotics at the University of Toronto and Performance Studies at Paris VIII, before attending P.A.R.T.S. Performing Arts Research and Training Studios in Brussels. From 2008-2010 she pursued her interest in the visual arts and film, studying at Le Fresnoy – Studio national des arts contemporains, a post-graduate media program in the North of France. 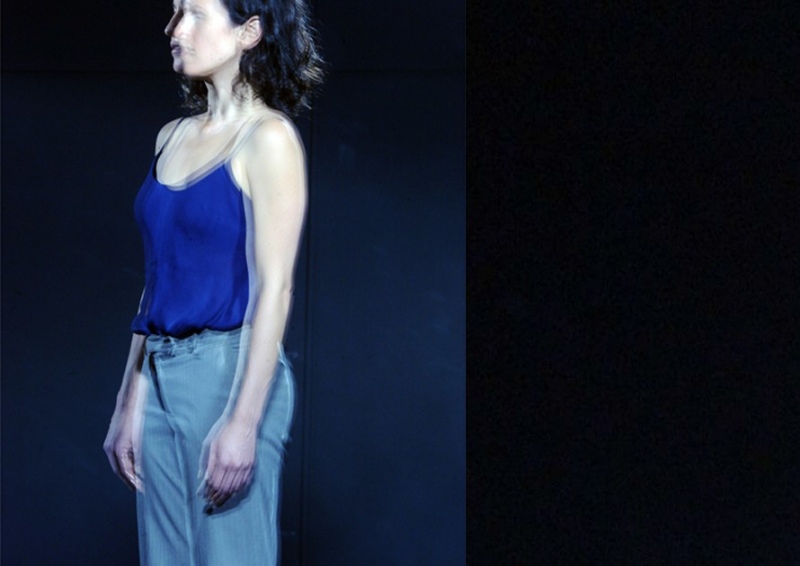 Residents a
This residency is realized thanks to financial support of the Flemish Community – Flanders State of the Arts.