Executive director of Banska ST A Nica. Her background is theory of art focused on architecture and design. She co-operates with Centre for Central European Architecture based in Prague. She has initiated foundation of Štokovec, space for culture, she devotes a lot of her energy to culture policy. She works parallelly as organizer of exhibitions and occasional publisher. 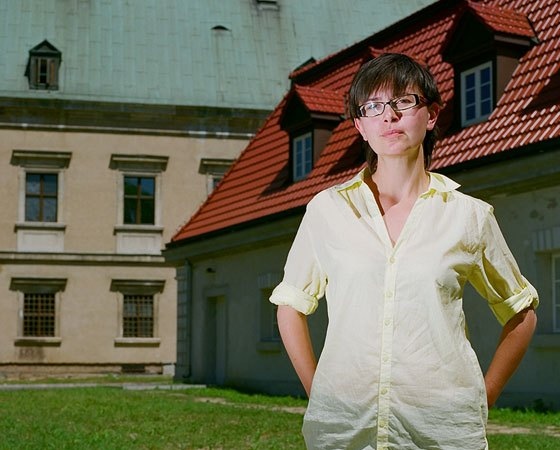