The Gardener is a contrary allusion to our problematic intervention in what is commonly understood by ecology – a network of the interrelation of things, physical as well as organic and inorganic elements – whilst taking into account both people and animals. Here, humankind is presented as the coloniser of the natural environment, adjusting its value according to its own needs, and predetermining the right of particular beings to exist, protecting some and eliminating others. In search of a possibility of a less aggressive human intervention in the incredibly vulnerable network of connections between being, Tymiński has scrutinised inter-material eroticism as a potential tool for making individuals more sensitive to so-called inanimate matter and achieving an equal status between the human body and its environment. 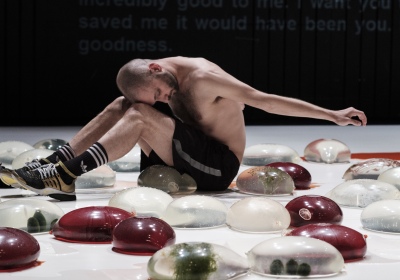 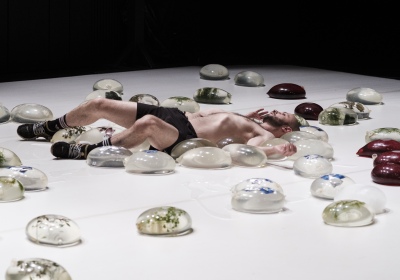 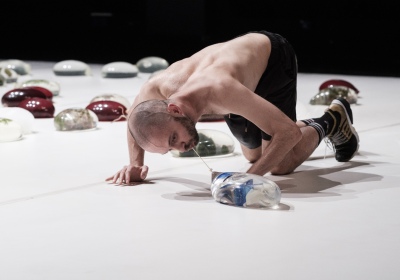 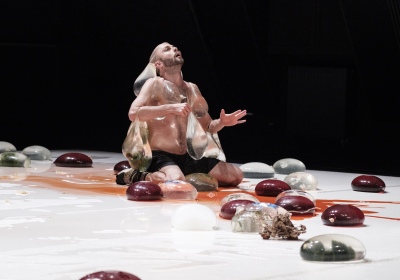 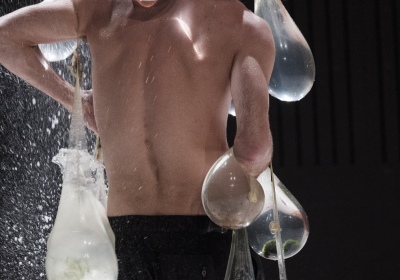 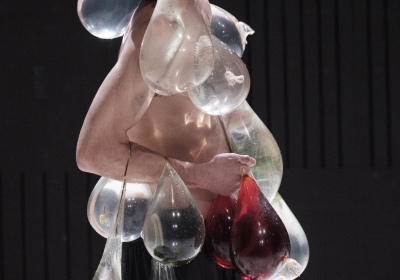 Cover photo: Karol Tymiński, The Gardener, courtesy of the artist.

Performances and presentations of residencies’ results

More a
14:00
film
Angelo
directed by Markus Schleinzer, Austria/Luxembourg 2018, 111'
16:15
film
Deerskin
directed by Quentin Dupieux, France 2019, 77' (English friendly)
18:00
film
Proxima
directed by Alice Winocour, France 2019, 107'
Udostępnij
We use cookies to ensure that we give you the best experience on our website. If you continue without changing your settings, we'll assume that you are happy to receive all cookies on the website. Learn more about our privacy policy OK