Visible on the photo: a modern, raw interior, a gray desk, and a mirror. At the corner of the desk a little, at first unrecognizable, shape - a bird's carcass turned belly up. If we could see outside the frame, we would see that this is just one of the dozens of carcasses scattered on the designer tables and desks, empty shelves as well as floor of the Alphabetic Tower in Batumi. The extravagant design was supposed to house a restaurant, an observation deck, and a television studio. However, except for a brief episode in 2009, in one of the glass rooms, a television station located their editorial team, which was in support of the then Georgian President Mikheil Saakashvili, the building remains empty. Together with the rest of the built in a hurry super-district of Batumi, whose concept Saakashvili created himself, the tower over the years has been turning into futuristic ruins. In the meantime, the former president of Georgia was forced to leave his country. He found shelter in the Ukrainian Odessa, of which he was mayor. On the official website of the Tower, among phrases fitting the language of Western corporations, there was the statement: "The shape of the building redefines the landscape of the city, symbolizes the character of Georgia as well as the rapid changes taking place in the country after its independence in 1991." Clashing with a picture of the inside, turned into a bird cemetery, the above mentioned sentence acquires a paradoxical depth.

The desk, mirror, and bird carcass is one of the keys to traveling around the terrains of the former Soviet Union – painful territories of unfinished transformations, into which the photographers from the international Sputnik Photos collective take us. The devastated landscapes of the nuclear polygons and uranium mines mix here with the traces of the self-organization of people, who on the ruins of yesterday's empire are building a new daily existence. The female veterans of past wars neighbor refugees from present conflict zones. The disappearing borders of the Baltic States, which are increasingly moving towards the west, are confronted with the monumental architecture of modern despotisms, which, among others, in Azerbaijan is slowly reconstructing the individual cult known years ago. Portrayed in the following photographs were the complex and often violent facets of the transformation.

The presentation at the Ujazdowski Castle Centre for Contemporary Art in Warsaw is the first of a series of exhibitions, which will be created under the project Lost Territories. In a period of eight years (2008-2016), members of the Sputnik Photos worked in the former USSR. An archive consisting of several thousand photographs was created, entitled Lost Territories Archive, which became the basis for exhibitions, books, and installations. Each of the emerging narratives will touch upon another important aspect of the post-Soviet area.

The exhibition is accompanied by two publications: an anti-dictionary of terms before and after the transformation associated with the Soviet Union, prepared by dozens of authors from all over the world: writers, historians, journalists, scientists, curators, artists, and political scientists. The second publication is comprised of photographs, whose narrative follows the path of the relations of the Soviet’s oppression with science, experiment, and the relationship between man and nature. 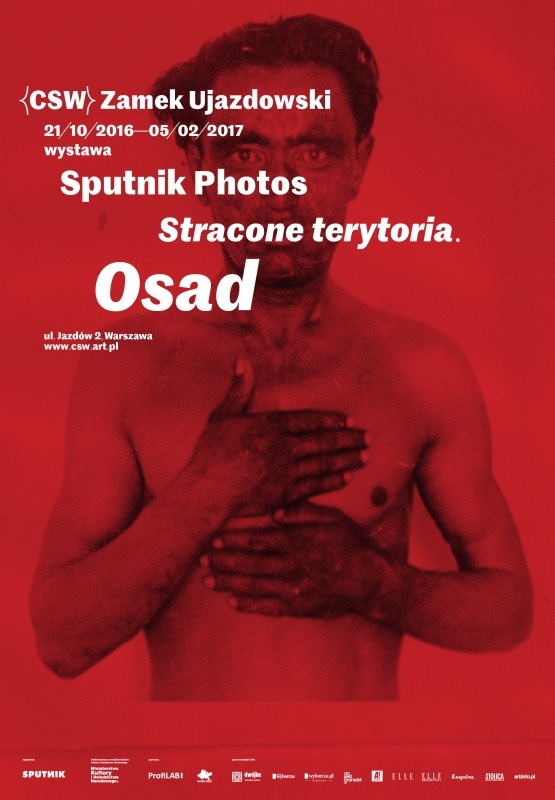 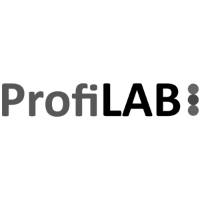