A film which looks like the Austrian master’s farewell with cinema, and, at the same time, it includes a collection of motifs and themes from his previous movies. It is a comedy, but one that could have only be made by Haneke – dark and subversive, it confronts the audience with traumatic experiences, no less than the previous works of the director. If comedy is the most difficult genre, then Haneke's Happy End it the best movie he has ever made. 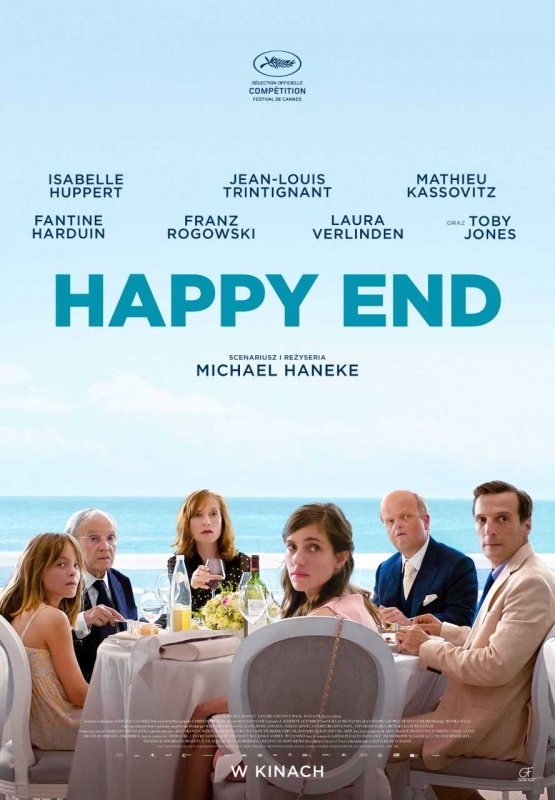