How Experimental Films Teach (and Learn) How To Show Animals

Posthuman Cinema is a film review at the U–jazdowski cinema, devoted to the question of the animals’ perspective in cinema. About twenty experimental, artistic and documentary films will be presented, in which animals – dogs, cats, monkeys, parrots – are not only a subject or a metaphor, but also become a real object of the film. Films and works on the border of visual arts and cinema in various ways raise the issue of the representation of animals (or nature in general) and the role of film language in this respect.

Artists are much more prone than filmmakers to refer to academic discourses, animal studies and posthumanism. These are the areas where the artists' work become not only a field of experimentation on film language, but also the film's conscience. The film perspective will be the starting point for looking at relations between species. Is it possible to avoid anthropomorphization, or presenting animals as representing the wildness of the Other? These questions are frequently asked by artists and experimental filmmakers.

An especially important point for the review, because it refers directly to the cinematic language, is the artistic essay Studies on the Ecology of Drama by Finnish artist Eija-Liisa Ahtila. She proposes exercises with a camera, showing interventions which are crucial for the construction of film subjectivity and shocking in their simplicity. Pierre Huyghe's Untitled (Human Mask) represents a different approach, because it works not formally, but emotionally. It raises ethical questions about the use of live animals in films. For 20 minutes we observe a chimpanzee wearing the costume of a girl and a human mask without any facial expression.

These and other films are accompanied by the question of whether animals can be an agent in cinema. Cinema is a human activity, but there are times when an animal is given more agency than usual – for a moment, often by chance.

The work that raises the issue of breaking the human character of cinema as a medium is Primate Cinema by Rachel Mayeri – a project at the crossroads of film, art and primatology. In the other films presented, the artists use various ways to avoid anthropomorphization – eliminating man from the picture, as in the classic experimental film, The Private Life of a Cat by Alexander Hammid and Maya Deren using philosophical references, and with a very strong emotional load in Lily Does Derrida by Kathy High.

Nature as a deadly Other will appear during the night film marathon with Long Weekend, a classic ozploitation movie, and Roar – a cult film about the difficult coexistence of people and wild cats. 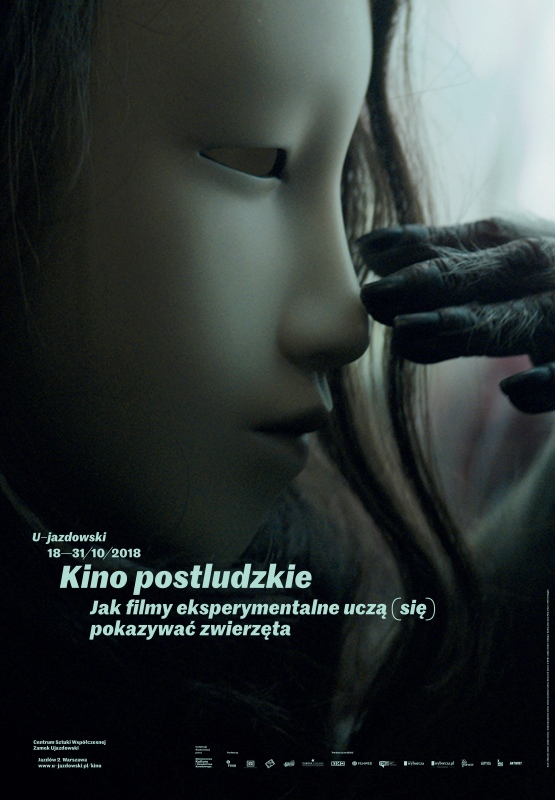 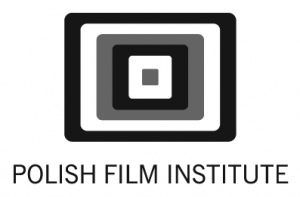 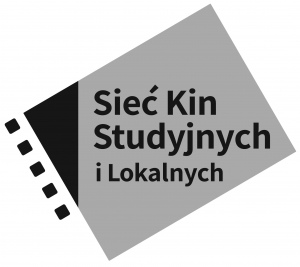 Today at U–jazdowski
More a Go to:Calendar of events
film programme
We parley with the possible
Film programme accompanying Ursula Mayer exibition What Will Survive of Us
exhibition
Collection Co–selection
exhibition
Ludwika Ogorzelec
I’m Looking for a Moment of Equilibrium
Udostępnij Twitter Facebook